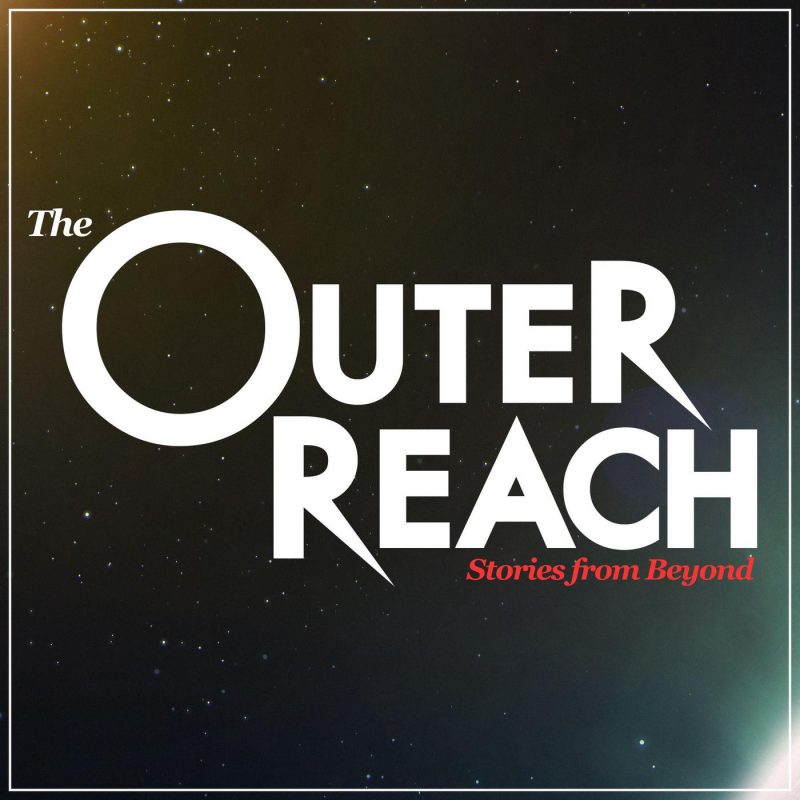 The Outer Reach: Stories from Beyond

THE OUTER REACH: Stories from Beyond is an anthology series inspired by pulp science fiction of the mid-century.
In this distant future, space travel is common and colonies span hundreds of different planets - but humans still struggle with small stuff: love, jealousy, ambition, failure and what it all means.

May 8, 2020 The Outer Reach: Stories from Beyond 0 Comments
Spread the love

Rangers Leon and Michael are the only residents of The Topiary – a tiny tourist planet near the edge of the galaxy, lush with exotic plant life. But due to budget cuts The Topiary is shutting down. So Leon decides to document their remaining time together. When their final visitor arrives, things go much differently than Leon expected.

This episode was originally released in 2017.

Music from The Black Spot

The original print version of this story appears in Bodega Magazine