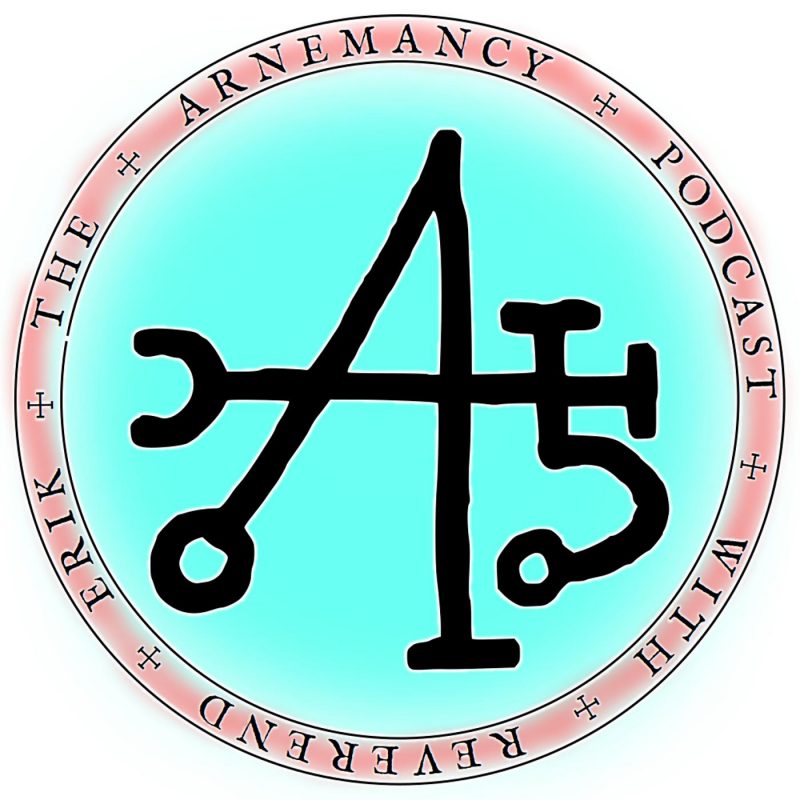 Explore esotericism, magic, and the occult with Reverend Erik. All of your favorite occultists, astrologers, magicians, and historians of esotericism sit down for casual and informative chats about the bizarre, unusual, and meaningful. Donate ETH at 0xa79b9697Bf482D80f2AA13Ca5Fa4B58C36707CD8

This episode, I’m joined by Scott Stenwick. Scott has been practicing ritual and ceremonial magic for more than thirty years. He has published two books on the subject of Enochian magic and is a longtime Ordo Templi Orientis initiate. He has maintained a blog since 2006 on which he has published many of the so-called secrets of modern ceremonial magic in the interests of free and open inquiry. In addition to his Enochian series, he has written several works of paranormal fiction and contributed anthology articles on various magical topics.

As you can imagine, our conversation gets into some great stuff, including models of consciousness, the role of ritual, operant fields, and then also a lot of Enochian. It’s a wild ride!

Support me on Patreon: https://www.patreon.com/arnemancy
Please rate this podcast!
Listen on Podcrypt