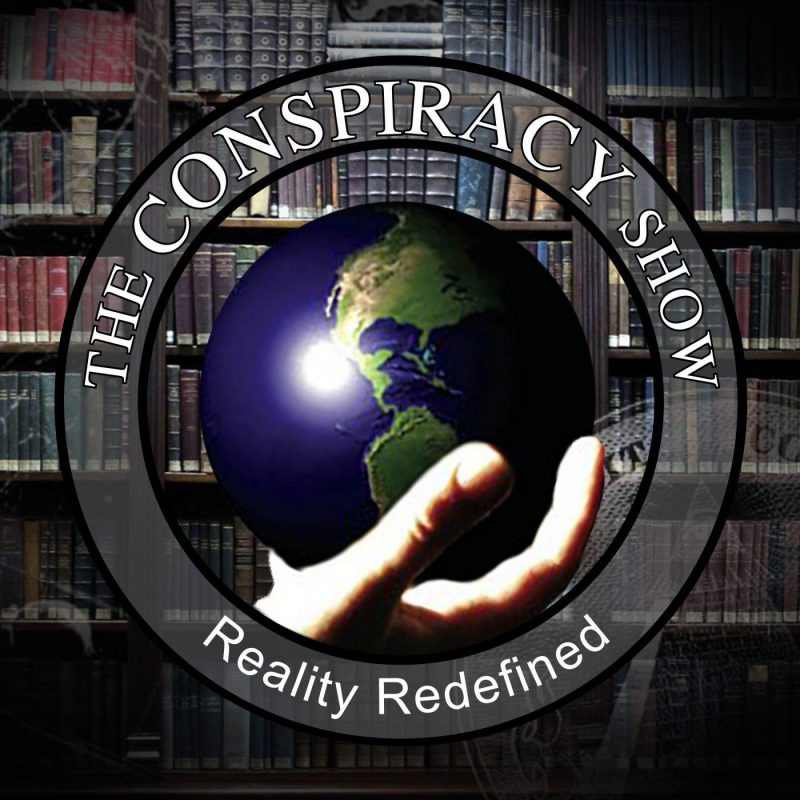 The Conspiracy Show with Richard Syrett

Well-known authority on things unusual, spooky, and conspiratorial  broadcaster Richard Syrett  hosts The Conspiracy Show. Every Sunday Night from 11pm to 1am on Zoomer Radio AM740 and FM96.7

Richard welcomes a cutting-edge journalist and “the king of Hollywood scoops,” to discuss the story behind the sick life and mysterious death of Jeffrey Epstein that is being called one of the most significant scandals in American history.

Later, Richard welcomes back an engineer and entrepreneur to discuss one of the most important scientific discoveries of the late 20th century: a seemingly miraculous molecule, Carbon 60. Richard also speaks with crop circle researcher and filmmaker who will discuss her personal experiences after taking ESS60, the purest form of Carbon 60.