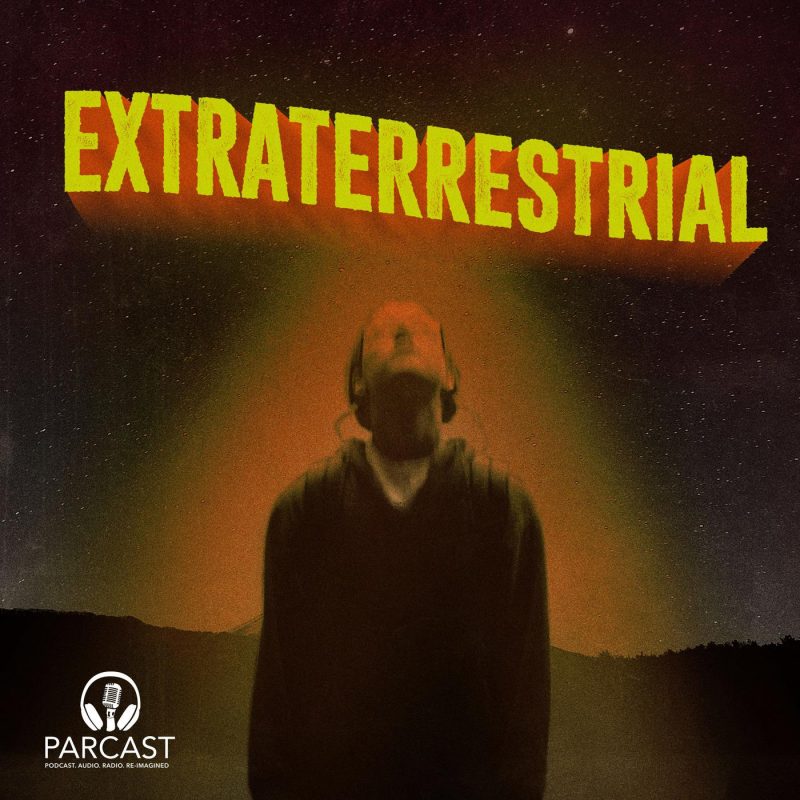 Why do we think we aren’t alone? Extraterrestrial explores tales of alien encounters. Millions of people claim to have seen alien life, but no one can confirm any of it. Is there a more grounded explanation for these incidents, or is there really something lurking out there? Every Tuesday, we’ll examine reports of a different alien occurrence, and land on the most plausible explanation. Extraterrestrial is a production of Cutler Media and part of the Parcast Network.

Hollywood and UFOs Pt. 1: From Wells to Spielberg

In 1938 in New York City, soon-to-be-acclaimed-filmmaker Orson Welles delivered his infamous broadcast of H. G. Wells’ The War of the Worlds. Many took it seriously and responded in terror. In 1977, up-and-coming filmmaker Steven Spielberg released his uber-realistic Close Encounters of the Third Kind. UFO enthusiasts immediately claimed that Spielberg was channeling the truth behind their beliefs.