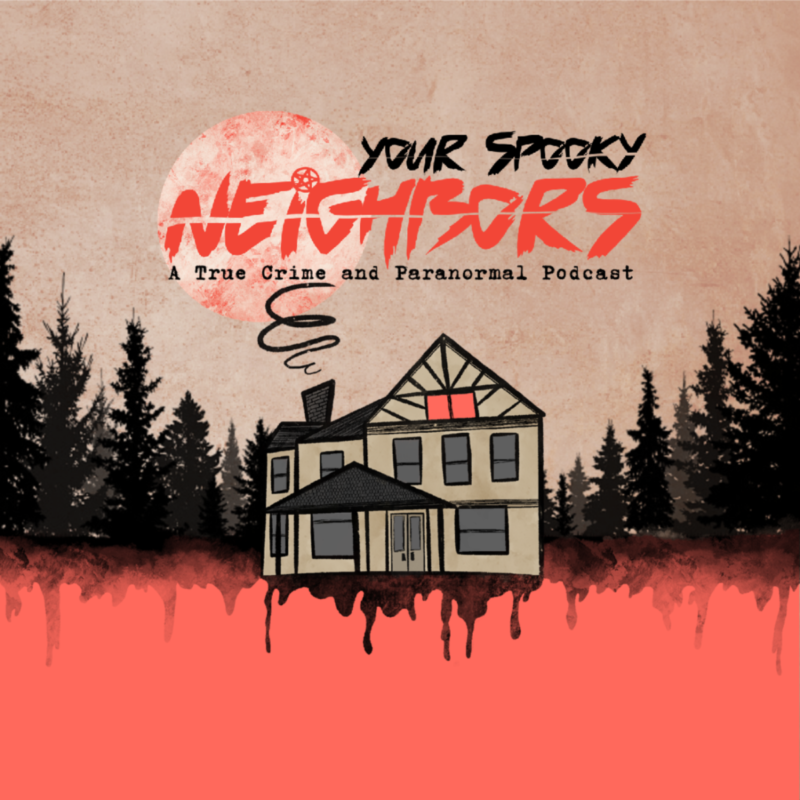 (Explicit) Join two neighbors from Grand Rapids, Michigan in a podcast both wholesome and haunting. Your Spooky Neighbors explores all the dark corners from our world and beyond-- from true crime, the paranormal, urban legends, and all things generally creepy and strange.

In the late 90s, a mysterious and macabre rumor about the revolutionary game called Pokemon spread like wildfire: Lavender Town Syndrome.

During the first few days of the release of Pokemon Red and Green in Japan, back in February 27, 1996, a peak of mysterious deaths and illnesses appeared in children between the ages of 10-15.  In this Basement Tapes mini, Gracey takes us on a nostalgic trip to Lavender Town and provides some theories and truths to the dark lore surrounding the game.

Some extras for you:

**We removed the Unown video because after decoding it we learned it contains hate speech which we absolutely do not tolerate. **

Have a personal true crime story or paranormal encounter you’d like to share with us? We’d love to hear from you! Send us an email over at yourspookyneighbors@gmail.com