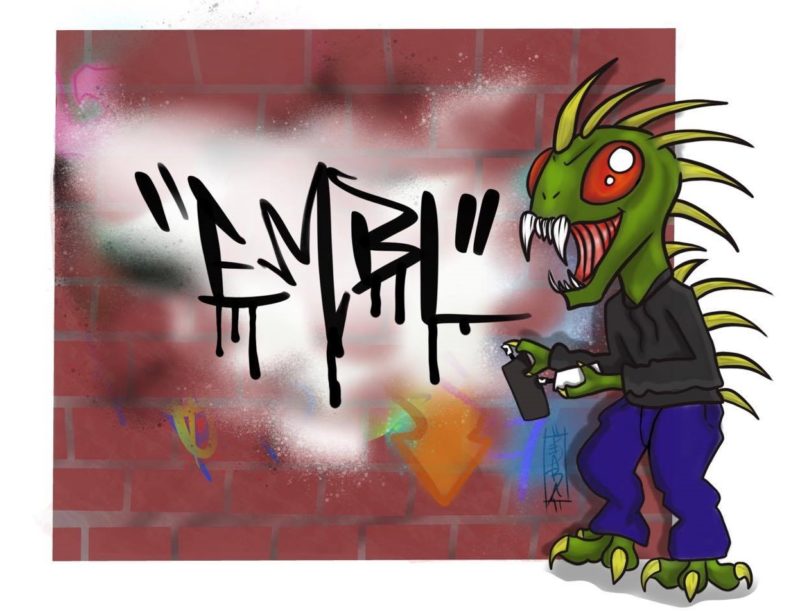 Exploring The Myths Behind The Legends

We are primarily a horror media podcast, so we discuss movies, shows/series, short stories, etc. Occasionally, we do discuss folk/urban legends and other creepy things. We try to be more informative than informal, but we do incorporate some humor into our commentary. Also, one of our hosts (Chuy) will come up with a nice original jam to go along with the episode when the topic is a folk/urban legend. We are always looking to network and talk to other people to collaborate with, so hit us up for more information!

December 23, 2020 Exploring The Myths Behind The Legends Comments Off on Episode 21 – Let Me See That Naughty List (Krampus)
Spread the love

Everything has an opposite, and Santa Claus isn’t the exception.

Krampus is the evil counterpart to the jolly figure of Santa, and he’s definitely not here to mess around. He’s all about handing out harsh punishments to the ones who’ve been naughty, and he ain’t afraid to bust out some whips and chains to get his point across.

Then again, some of you wouldn’t really consider that a punishment 😉

Join us as we talk about the film from 2015 that was based on this Austro/German legend. Also, stick around for our much talked about Academic Segment, in which we go over his historical origins.

Send in a voice message: https://anchor.fm/jmv125150/message