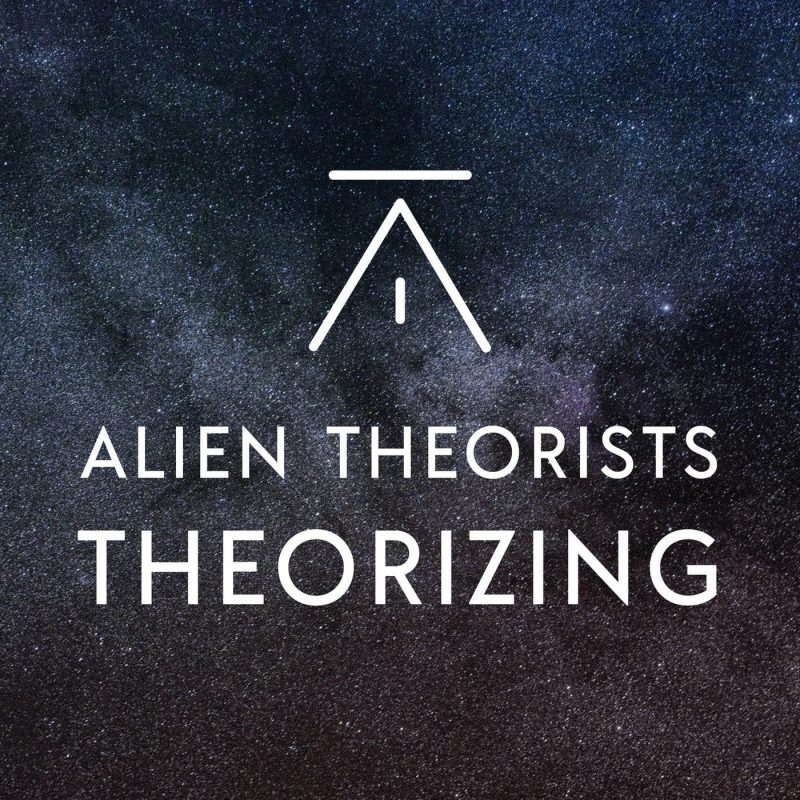 April 17, 1897 A Local newspaper in Aurora, Texas included a fascinating report of a flying object falling from the sky. On it’s descent the object was said to have struck a local resident’s windmill and exploded, leaving pieces of a strange unidentifiable metal strewn about the property. Even more intriguing is the paper mentioned that a military official had identified a body at the scene of the crash. A member of the United States SIgnal Service was to have stated that the body of the apparent pilot was “not of this world”. Whether it was human or not the good people of Aurora, Texas were said to have buried the body in their local cemetery under an unmarked tombstone. For almost 80 years this fantastic story was overlooked by national media. Then in the 1970’s UFO investigators uncovered the reports of a crashed UFO that predated modern human flight and most known UFO sightings in modern history. Join Braden, Zel, and Dan as they take to the skies of the Lone Star State on this case file The Aurora, Texas UFO crash.