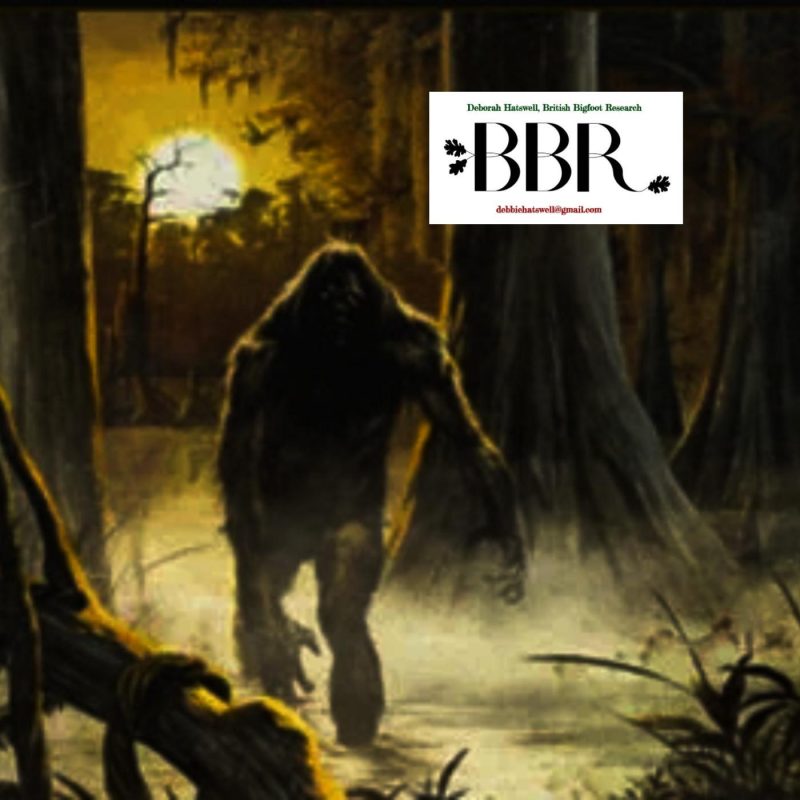 Seeking the Truth – Searching for Answers.

Bigfoot, Dogman and Sasquatch reports come in from all across the Globe, and luckily many of them are willing to share their encounters with the world. In the hopes of finding answers and in exploring some of the theories behind what these Creatures are, their habits and the research behind the investigations.

Each podcast has been provided by the owner themselves, and a link to their websites and social media sites will be included in each Episodes description.

Yeti Kidnaps Man and Keeps Him In a Cave for Weeks.

The ‘creature’ kept him in the cave for many weeks. Bou said his Family went out searching for his Grandfather for a long time, but there was no sign of him anywhere, so they started to fear the worst. Then one night as the family were all in the house there was a faint knock on the door, it was Bou’s Grandfather, their Son and Brother who had escaped from the Yeti. He said he was captured, kept and fed by the creature,  The Yeti would bring him roots, grubs, and some wild meat.  And then one day when the creature was asleep he crept out of the cave and escaped back to his home.