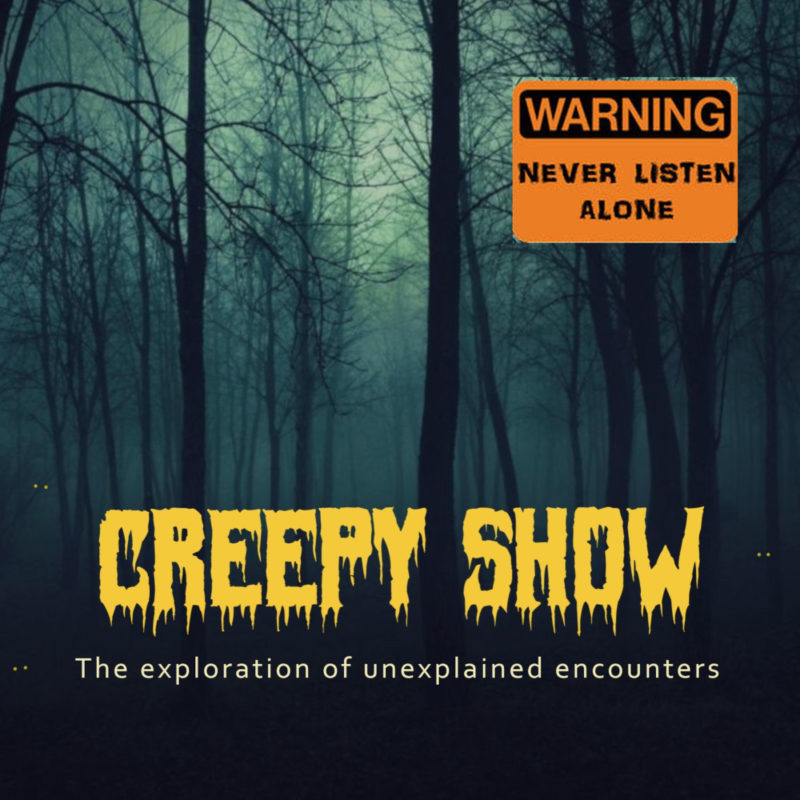 The Teflon Twins are Double Trouble

August 8, 2021 Creepy Show Comments Off on The Teflon Twins are Double Trouble
Spread the love

The family never exposed the fact that they had twins. Everyone in the community was under the impression that there is just one child by the name of Django and they use this fact to scam cheat and steal. They developed the system of always having an alibi. When one of the twins was out, stealing the other made sure that they were out in a very public place often with reputable citizens of the community. They were known as the Teflon twins it was a running joke inside of the family. There's a system that worked every time if someone tried to go to the police, the twin's Alibi would overwhelm the prosecutor. Nothing ever stuck.