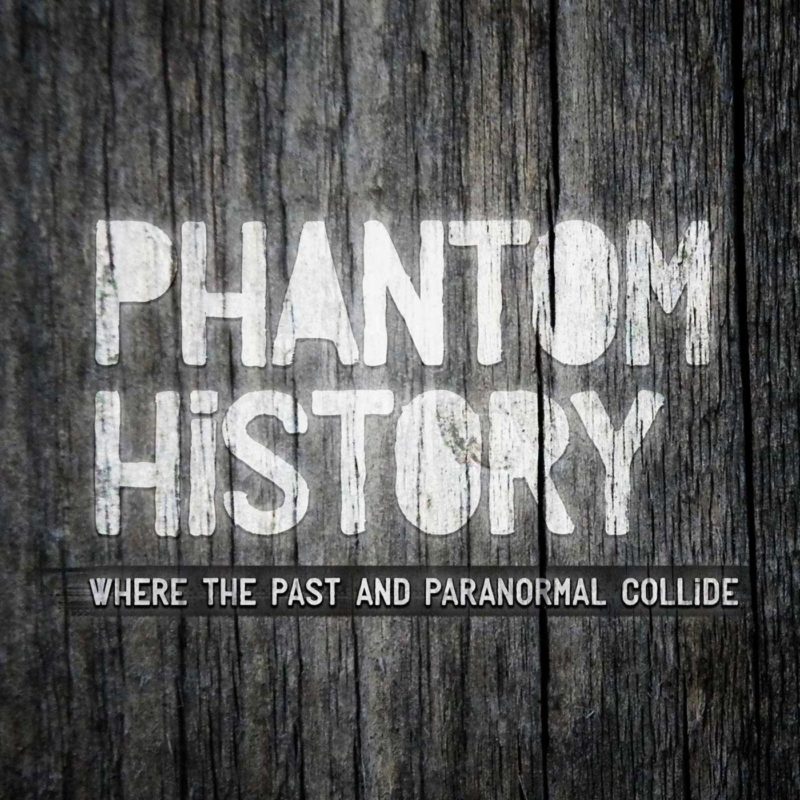 Hauntings can occur anywhere, from cemeteries to modern-day structures. Through storytelling and interviews with experts, it is the goal of this podcast to share the stories behind those hauntings and uncover the truth about the lives and legacies of those who came before us, and those who somehow still linger. Are you an investigator or do you have a historic location you'd like us to check out? Let us know at podcast@phantomhistory.com.

It was like every other night. Quiet. That was until they heard one sound that at any other time wouldn’t spark that much interest. But after 2 a.m., the sound of a solitary key striking the string inside of an old piano would catch anyone off guard. It was especially surprising to both since they were the only two left in the business and neither one was near the piano.

For Stone Soup Company owner Ilya Goldberg, the piano is a major contributor to the strange happenings that have been reported since he relocated his restaurant and bar to the building on 7th Avenue in Ybor City in 2017.