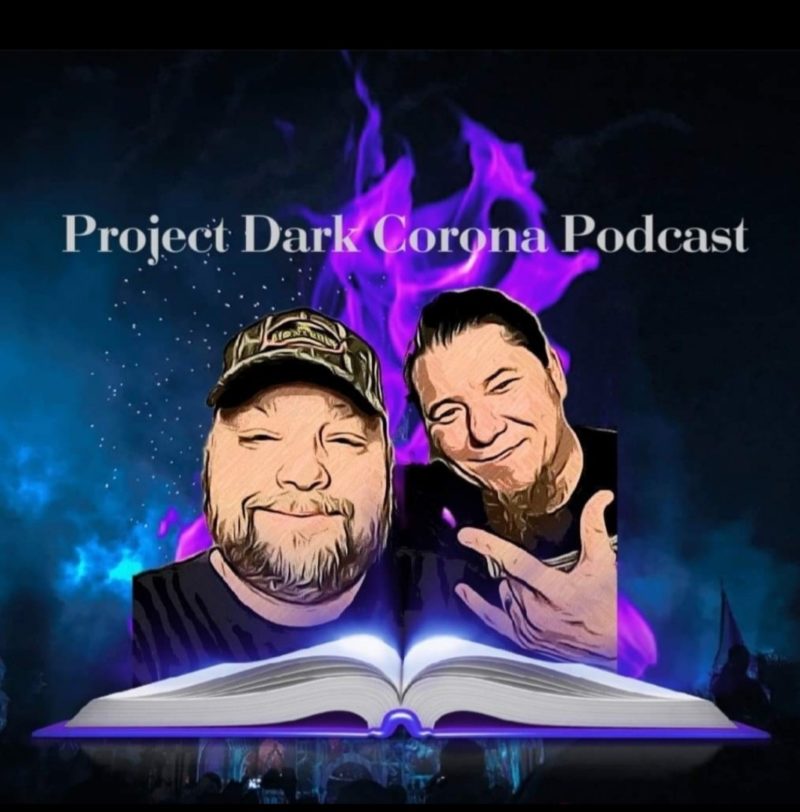 On 20 May 1967, a Polish mechanic and amateur geologist named Stefan Michalak was out in the woods 150 km east of Winnipeg, Manitoba, prospecting for silver and quartz in the rocks around Falcon Lake. While he stopped to eat lunch, Michalak spotted something in the sky. He later described: “Two cigar-shaped objects with humps on them,” which “appeared to be descending and glowing with an intense scarlet glare.”