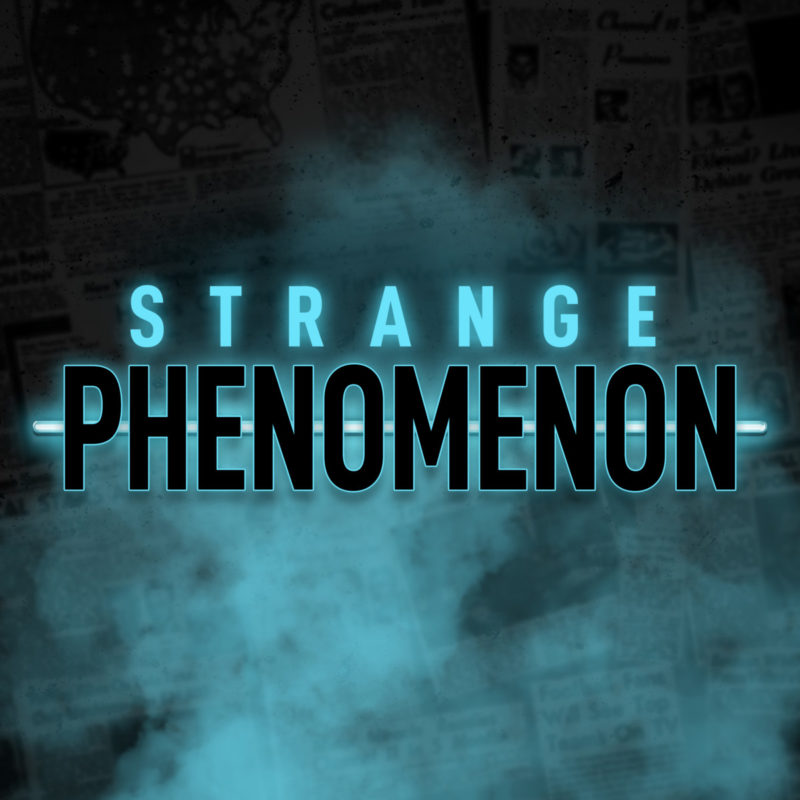 STRANGE PHENOMENON is a documentary podcast, featuring expert and eyewitness interviews, delving into events and anomalies that appear to be beyond the realm of conventional scientific understanding.

Taking a facts-based yet open-minded approach, Strange Phenomenon digs deeper than the typical paranormal podcast. Every other week will bring the audience new episodes on obscure tales of bizarre events and occurrences with info compiled from first-hand, scientific and historical resources.

The Fermi Paradox: Where are the Aliens?

The fact that we do not have tangible evidence of alien life on other planets is proof that it does not exist — at least, that’s what Nobel Prize-winning physicist Enrico Fermi believed was the answer to his question: “Where is everybody?” Today, this theory is known as “The Fermi Paradox”, and it still sparks debates between scientists, skeptics and believers the world over. Special guests Douglas Vakoch, president of METI (Messaging Extraterrestrial Intelligence), and Shubham Kanodia, co-author of How Much SETI Has Been Done?, join us to discuss Fermi’s Paradox as well as diving into where alien life may exist, and ways we may find them in the future.

Shubham Kanodia – How Much SETI Has Been Done? Finding Finding Needles in the n-Dimensional Cosmic Haystack