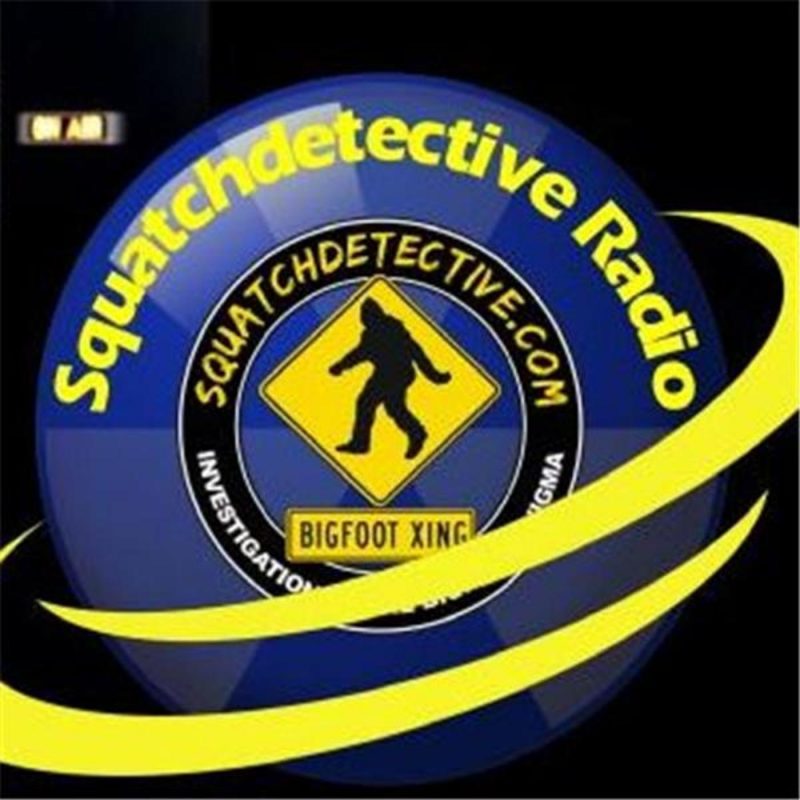 “The Munns Report” is an analysis by Bill Munns of the 1967 Patterson-Gimlin Film which was filmed at Bluff Creek, California and shows a strange fur-covered humanistic subject walking away from the camera as Roger Patterson chased it and filmed it.

This website, owned and managed by Bill Munns, opened on May 15, 2009 with material explaining the effort to try and analyze the film, and specific elements within the film. The research and analysis effort has continued and expanded in scope, and this website structure has evolved accordingly.