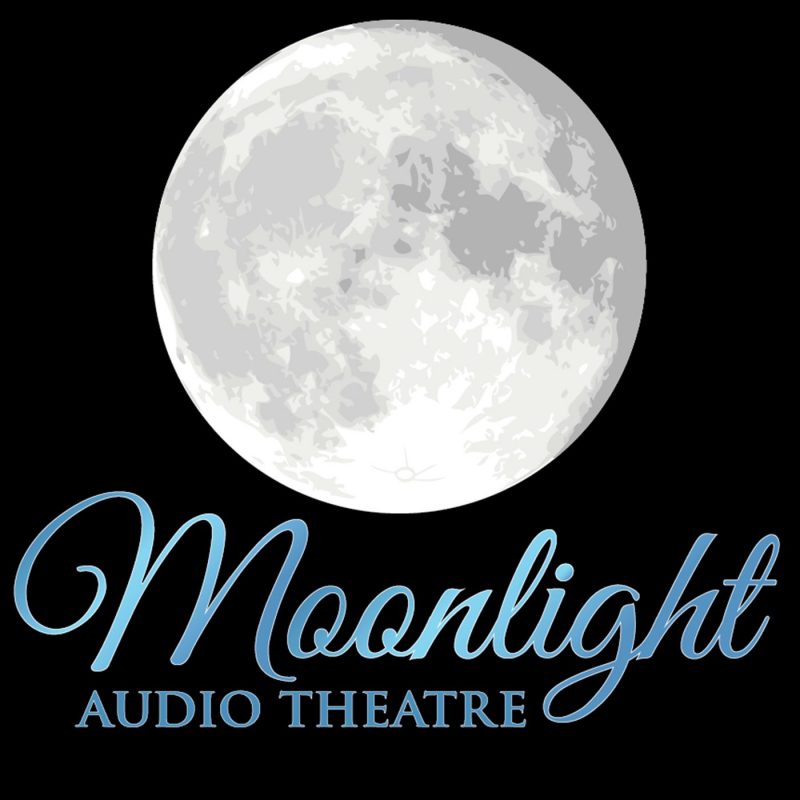 THE MAN CALLED METHUSELAH (SCI-FI) When Stephen “Biff” Straker takes part in a secret experiment to prove Einstein’s theory of relative time, he is thrown past the 1990’s into the 31st century! Pulp action and adventure in the classic adventuring tradition of Buck Rogers, Flash Gordon and Dan Dare. Biff and Captain Bara of the Rat Men fight over the Pool of Death and our heroes finally escape only to discover an incredible island in the clouds, ruled by the man called Methuselah! Electric Vicuna Productions