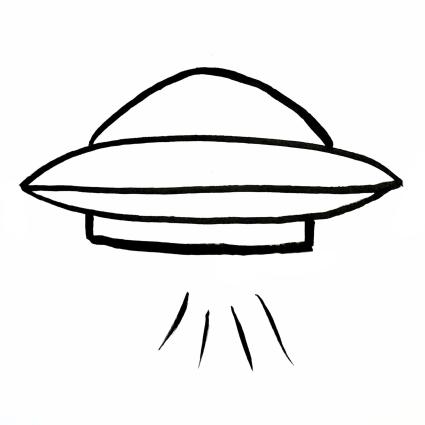 When Charlie Hart's junior year starts, she has two goals in mind: she's going to keep learning about aliens, and she's going to actually make a friend. When popular boy Oliver Webb makes her an offer she can't refuse, she realizes that her year is going to be far more exciting than she thought.

Meanwhile, a young alien named Codix has been living on Earth the past two years with his robot best friend. They've gotten used to hiding among humans. But complacency can make you unprepared, and Codix quickly discovers that his year isn't going to be anything like he imagined.

Extraterrestrial: The Podcast is a story about a story about secrets, unusual friendships and what happens when a strange shooting star is actually an alien spaceship.