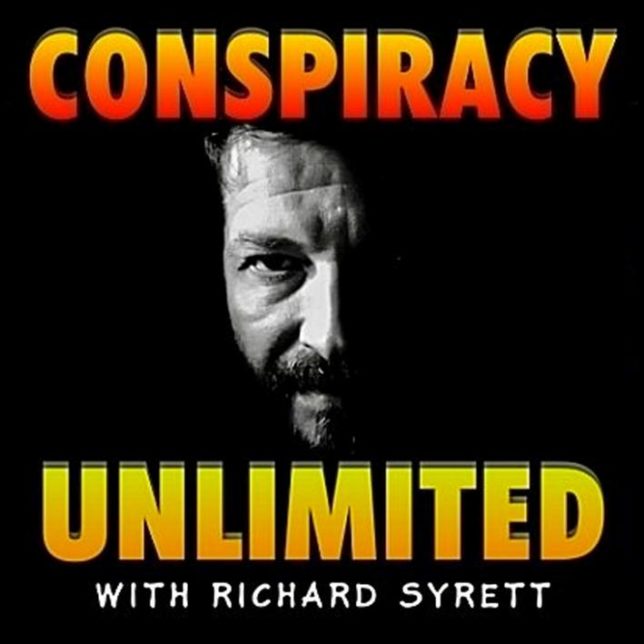 Conspiracy Unlimited: Following The Truth Wherever It Leads

Three times a week, Richard Syrett delivers in-depth conversations with independent researchers and alternative media investigators, whistleblowers, eyewitnesses, former intelligence and military personnel. After twenty years covering conspiracies and the unexplained on a major-market radio station, plus time spent in the air-chair on Coast to Coast AM, the most-listened-late night radio program in the world, Richard has earned the trust, respect and admiration of the very best people in their respective fields. Get your consciousness updated three times a week and prepare to have your mind blown while you drive, exercise, cook, or walk the dog. Conspiracy Unlimited is here because it's later than we think, and there's no time to waste!

846 The Climate and Sustainable Energy Hoax

844 The Psychic Biker and His Paranormal Adventures

839 UFO DISCLOSURE: THE YEAR THAT WAS AND THE YEAR AHEAD

826 Astrology and the Fourth Turning

825 UFOs, The Occult and Metaphysics