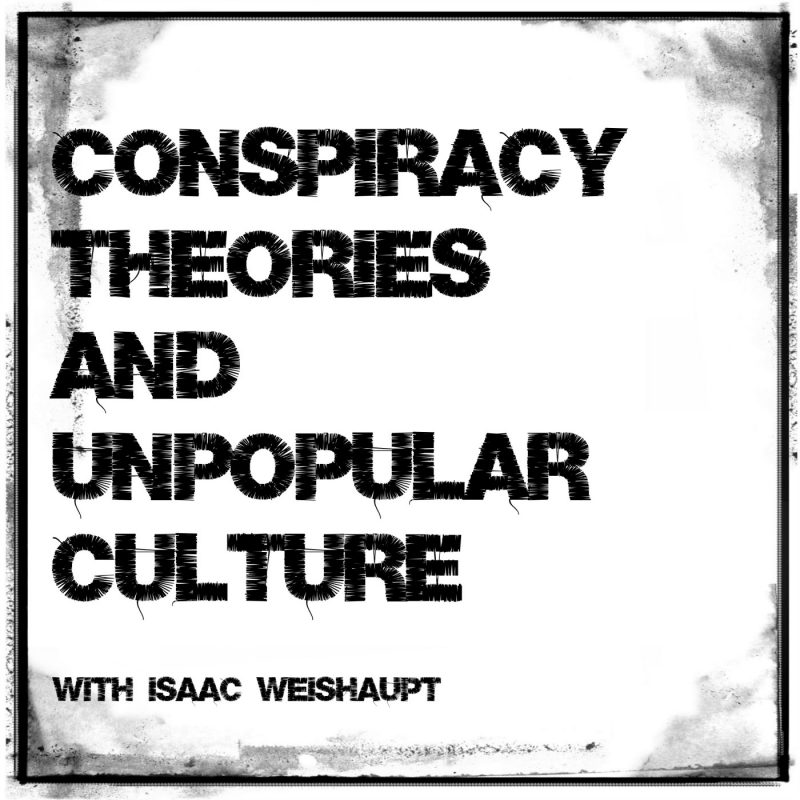 Author of THE DARK PATH Isaac Weishaupt hosts this show focused on pop culture and its role in the “Illuminati” agenda to instill occult symbolism in entertainment! This podcast provides unbiased opinions and discussion on the Illuminati, symbolism, conspiracy theories, pop culture, music, film, politics, religion, news, gossip and celebrity tabloids; in other words, nothing is out of bounds.

Isaac Weishaupt has been on the leading edge of conspiracy theories surrounding the elusive “Illuminati” and its infiltration of the entertainment industry. Using examples of familiar pop culture and works of entertainment, Isaac has been speaking and writing about the occult from a unique perspective that seeks to understand the big agenda while helping others along the way.

SiriusXM All Out Show Pt 2: Balenciaga Artists, Revelation of the Method & Message from Rude Jude!