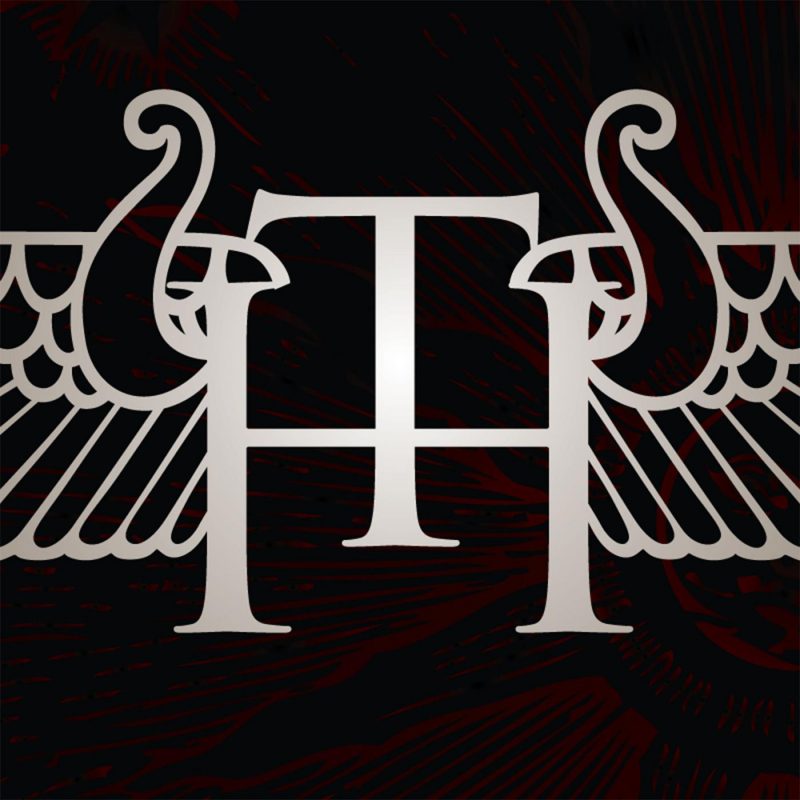 Dr. David Harrison is Rudolf’s interview guest in this episode.

Dr David Harrison is a UK based Masonic historian archaeologist who has written six books on the history of Freemasonry, and contributed many papers and articles on the subject to various journals and magazines. His work appears in Philalethes Magazine, Freemasonry Today, MQ Magazine, The Square, Knight Templar Magazine, Heredom, and New Dawn Magazine. Harrison has also appeared on TV and radio providing expertise and insight into the subject of Freemasonry.

After completing his first degree in history and archaeology at the University of Wales in 1997, Harrison worked as an archaeologist, most notably on ancient Roman sites around Chester and Halewood in Liverpool. More recently he has taken an interest in industrial archaeology, in particular supporting the Friends of Williamson’s Tunnels in Liverpool.