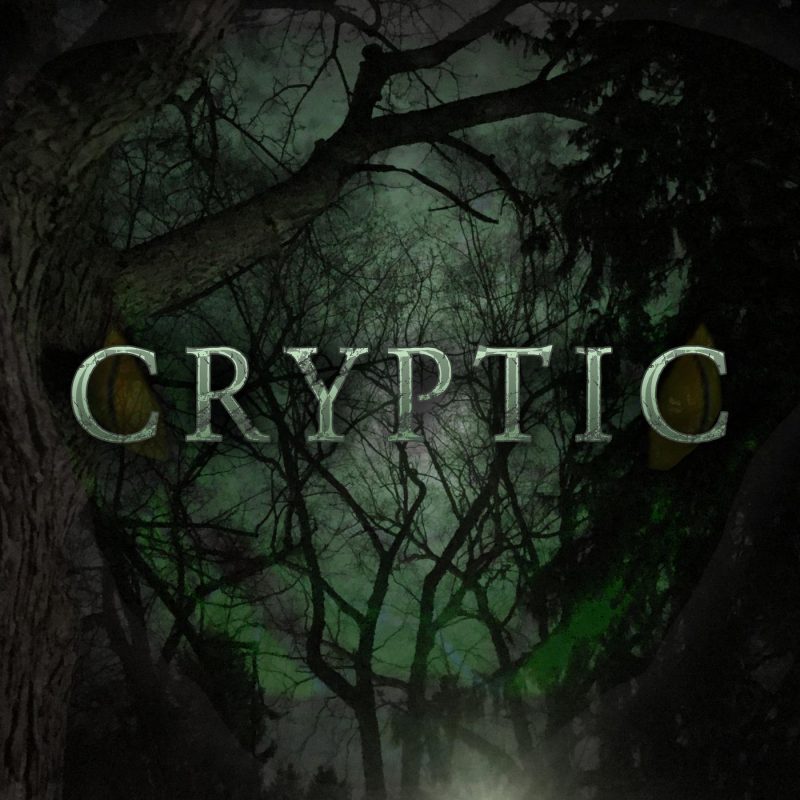 Julie is back in the game after 2 years away in Chicago. Cole and Julie investigate a lead on a mysterious grove of Maple trees in Geauga County, Ohio.

We’d like to thank our wonderful Kickstarter backers, whose kind help made this season possible!!