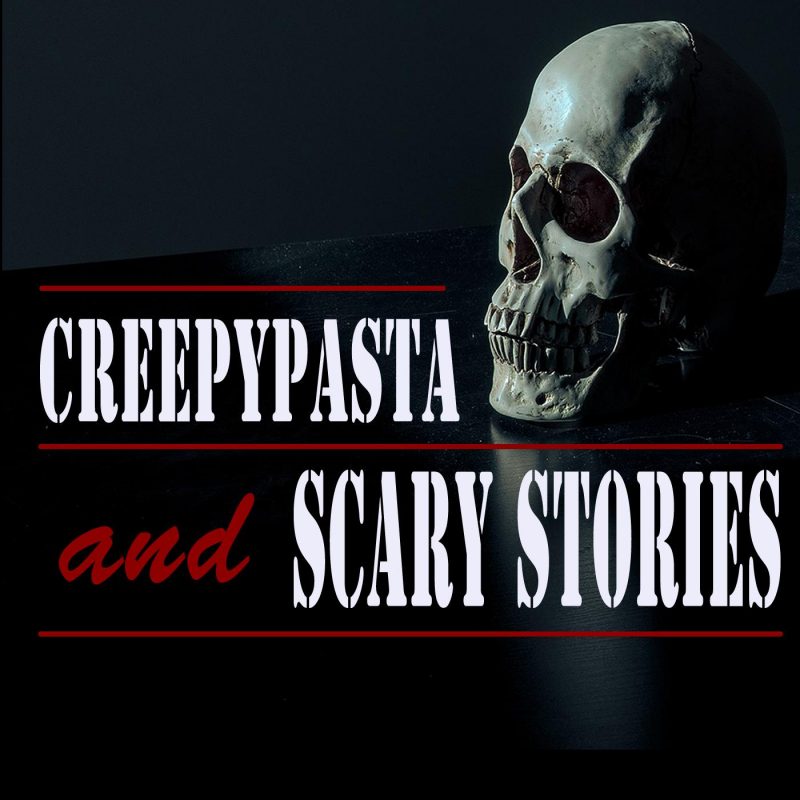 Creepypasta scary stories are written by creepypasta authors and retold by Spooky Boo. I also tell true scary stories and weird happenings here on this podcast. If you want to hear Spooky Boo's own written work then check out Scary Story Time. I will touch on subjects of the paranormal, true crime, weird happenings, and even science fiction or non-fiction topics of this beyond normal world of strange. Here you will find fiction and non-fiction topics of black-eyed kids (BEKS), monsters, aliens, ghosts, hauntings, UFOs, serial killers, cults, witches, demons, the unknown, and the creepy.

Check out my own fiction horror stories at the podcast Spooky Boo's Scary Story Time at scarystorytime.com.

Don't like commercials? Check out my Patreon page at https://www.scarystorytime.com/patreon where you will get a commercial-free version of all of my podcasts and other sweet spooky treats.

What happens when a man’s wife goes to cut down the annual Christmas tree with frighten you!

“Then he saw it. Several metres away lying in the snow, was Janet’s axe. He rushed over to the object, falling once as the snow deepened. Rising to his feet it was now unmistakeable. Yes, it was partially covered in snow, but it was Janet’s axe all right. It lay there much like the footprints, isolated but with the absence of any human imprints. It was as if the tool had been dropped from a great height, but Pete did not care to speculate. A sense of growing worry permeated his mind as the thought of Janet lying somewhere injured increased his anxiety.”

Story by Michael Whitehouse and available on creepypasta.com

Check out my other podcasts Scary Story TIme (stories written by me) and Creepy California True Scary Stories.