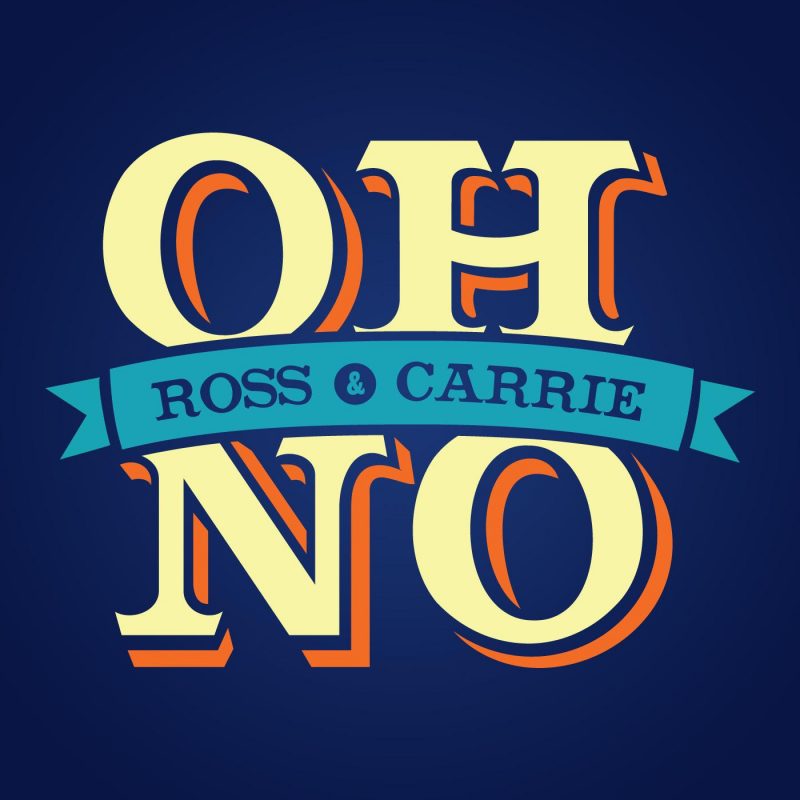 Oh No Ross and Carrie

Welcome to Oh No, Ross and Carrie, the show where we don’t just report on fringe science, spirituality, and claims of the paranormal, but take part ourselves. Follow us as we join religions, undergo alternative treatments, seek out the paranormal, and always find the humor in life's biggest mysteries. We show up - so you don’t have to.

In our last episode, we spoke with flat earther Jeran Campanella about what, in his view, was wrong with the Salton Sea earth-shape test, and how it could be better performed in the future. A week later, Ross, two friends, and seven flat earthers return to the Salton Sea to attempt a second test, hoping to eliminate some of the perceived problems with the first. Everyone goes home happy, having honestly confronted the gaps in their knowledge and challenges of investigative work; and Earth’s shape is confirmed to everyone’s satisfaction. (Just kidding!