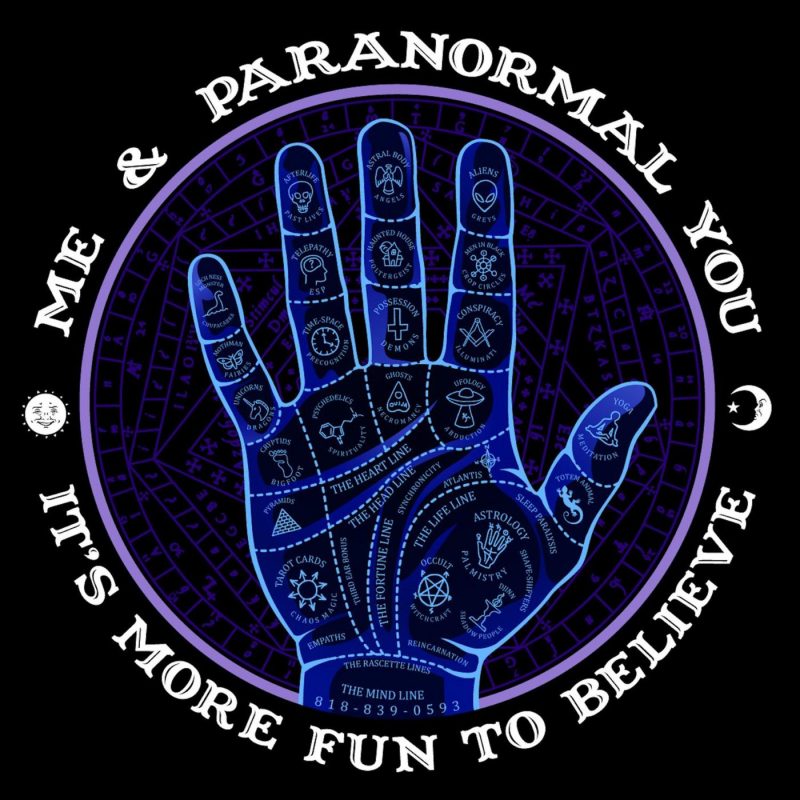 Renaissance Magick, largely and obviously defined by the time, the 15th and 16th Century. There were a few people who helped shape the ideas that would later influence all further generations of magicians – Henry Agrippa and Marsilio Ficino were two of the big ones. Agrippa’s Of Magick is cited as one of the most influential works of occult literature according to many modern day magicians and witches. I dig into these people and the branching off of a period of time when science and magick parted ways instead of being considered in and of the same thing – knowledge and wisdom.
Link to Agrippa’s work: http://www.esotericarchives.com/agrippa/agrippa1.htm
www.meandparanormalyou.com
www.ryansingercomedy.com
www.patreon.com/ryansinger
www.society6.com/mapy
818-839-0593 Mindline
Please rate & review on iTunes and GooglePlay!

Send in a voice message: https://anchor.fm/meandparanormalyou/message