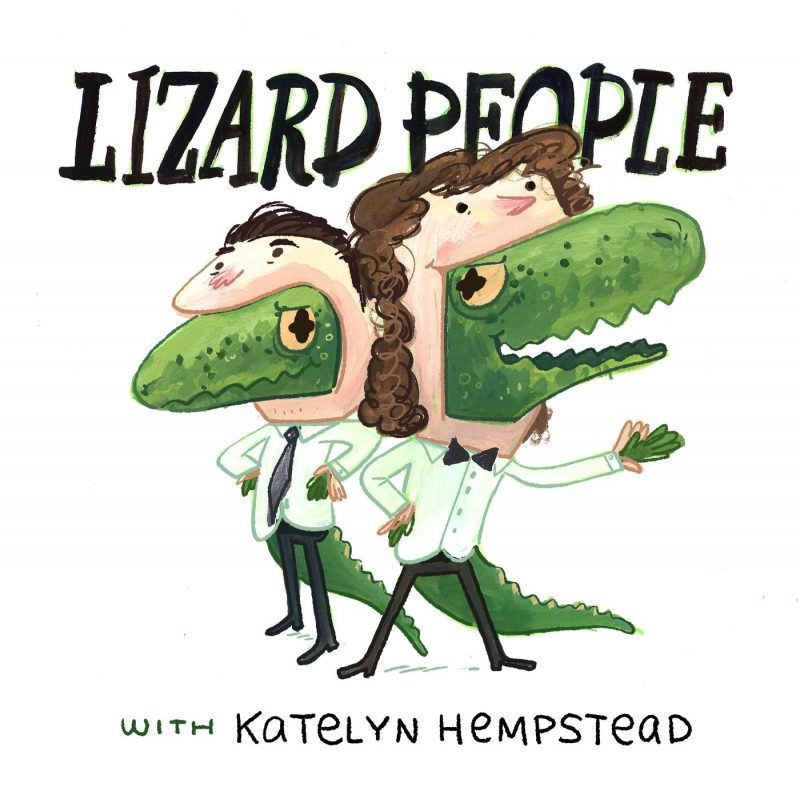 Paul Is Dead with Greg Smith

The loveable lads from Liverpool led a laudable life and left a lasting legacy. But what if there’s more to the story than just ‘four dudes did good tunes’? What if the story of The Beatles also involved… A CONSPIRACY THEORY??!? The rumour that Paul McCartney died in 69 and was replaced by a lookalike has dogged the mop top crew ever since Sgt. Pepper’s Lonely Hearts Club Band was released, and it endures even unto today. And talented musician and comedian Greg Smith is here to argue that there’s more to this theory than meets the eye. We cover music, murder, money, and the real reason Katelyn hates the music of The Beatles. It’s a very bad reason.