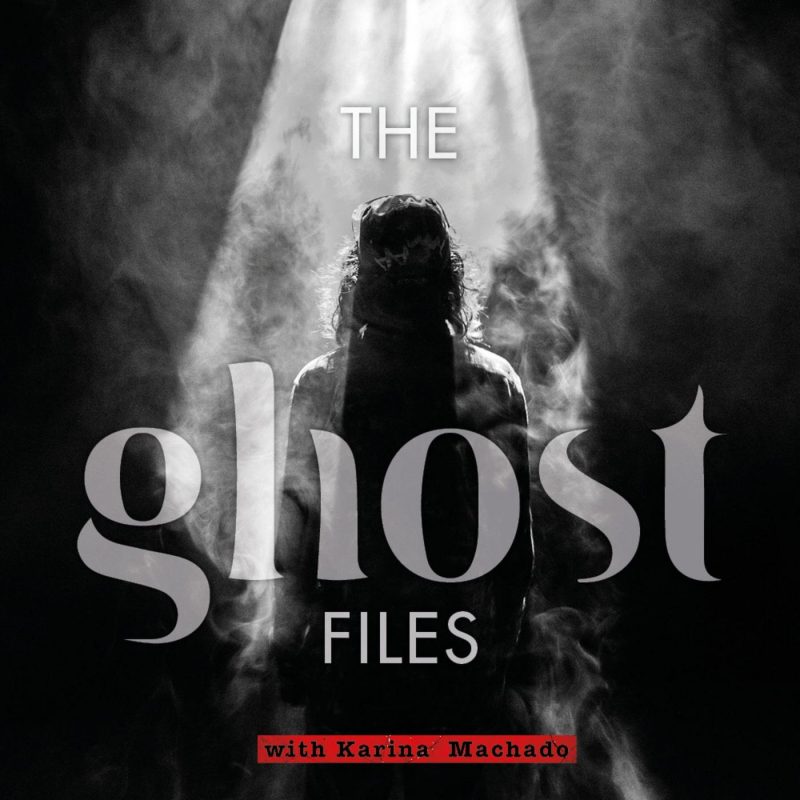 Are you ready to open The Ghost Files? Karina Machado – author of Spirit Sisters and Love Never Dies – has spent a lifetime listening to real people’s real stories of spooky encounters. Now, tune in to The Ghost Files podcast every week as Karina brings you a spine-tingling conversation with an everyday person who’s had a brush with something out of this world – from chilling apparitions, to mysterious signs from beyond, visits from late loved ones, and much more, these moments are inexplicable and compelling. The people opening up about their experiences could be your neighbour, hairdresser or the mum at the school gate … because, after all, everyone’s got a story. Subscribe to The Ghost Files for your weekly fix of all new stories of the unexplained.

Part 1: The spirit in my house tried to kill me

Sophie Tate was 24 when she moved into a house on Victoria’s Mornington Peninsula. But what she didn’t realise at the time, is that she was living with something evil. Whatever it was plagued Sophie with footsteps, laughter, electrical malfunction, destruction of her belongings, brought on horrific recurring nightmares, and even left a message for her on her skin. This is a hair-raising and detailed story, so much so that we’re bringing it to you in two episodes. Now, settle in for part one of Sophie Tate’s chilling and absolutely riveting story of living in a haunted house by the sea.