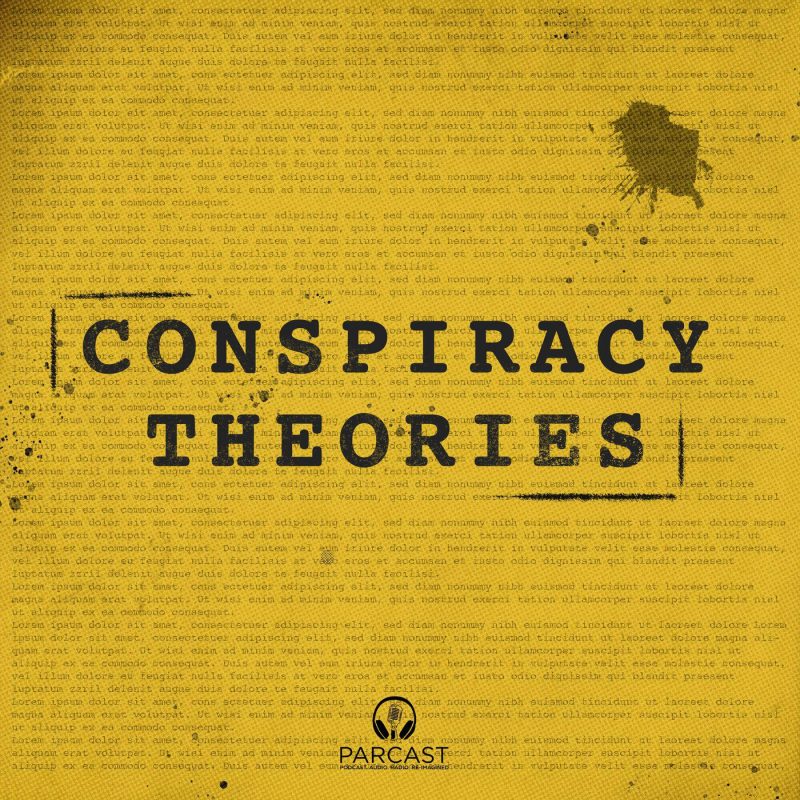 Officially, Operation Mockingbird was a brief wiretap of two journalists in the early 1960s. But there has long been a conspiracy that Mockingbird was really a much broader endeavor that involved some of the most prominent journalists of the 20th century.

Parcasters – Cults…UFOs…Nazis? If you don’t know about the Vril Society, you’re in for a treat! This group allegedly developed flying saucers for the Third Reich. Search for Extraterrestrials on Spotify or wherever you listen to Parcast Originals.