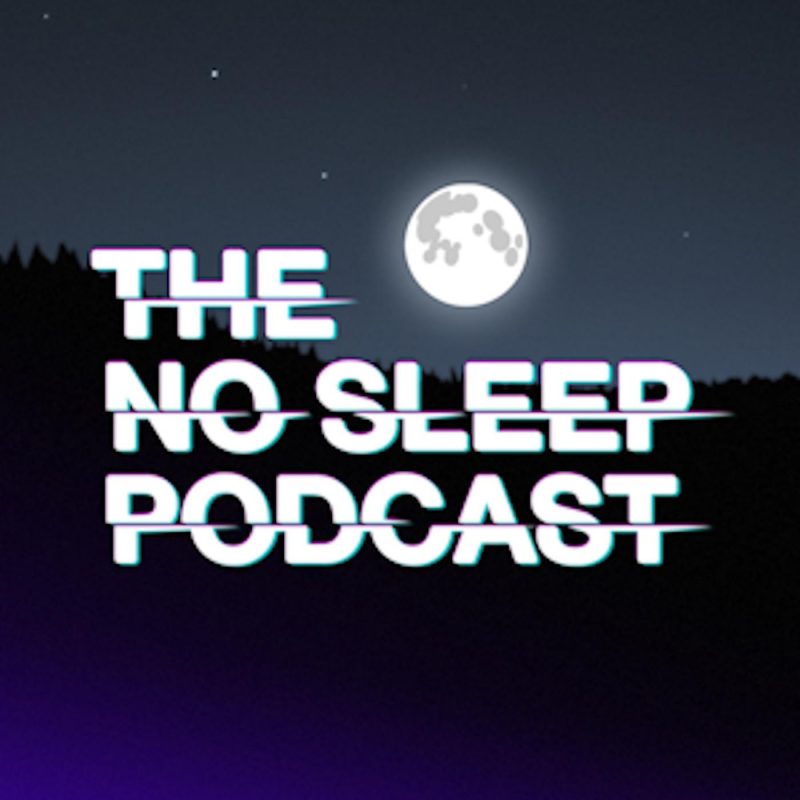 It’s episode 24 of Season 8. On this week’s show we have five tales about jarring journeys, illicit investigations, and traumatic traps.

“There Was a Locked Door In My Hotel Room” written by Emily Lynch and performed by Alexis Bristowe & Erika Sanderson. (Story starts around 00:20:40)

“The Town I Grew Up in Was Torn Apart by a Serial Killer” written by Laura Chase and performed by Nichole Goodnight & Nikolle Doolin & Dan Zappulla & Atticus Jackson. (Story starts around 01:31:00)

Please visit www.thenosleeppodcast.com for full show notes and links to learn more about our authors, voice actors, and producers.