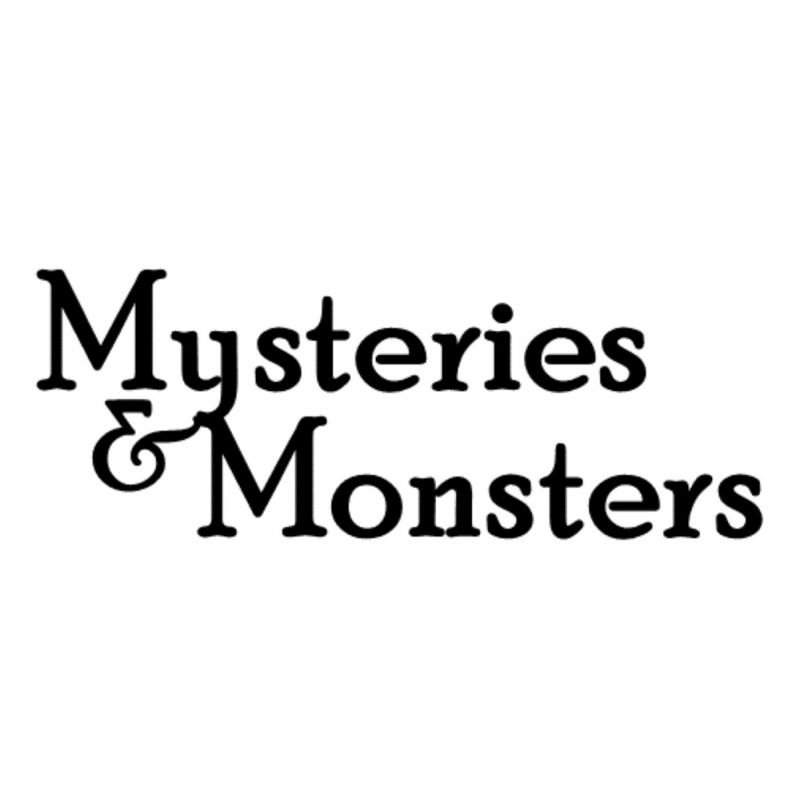 Podcast featuring interviews from the world of the Paranormal, Cryptozoology and Fortean themes, published weekly. The world is a possibility if you'll only try.

This week, we are delighted to welcome back Seth Breedlove from Small Town Monsters to discuss their new film “Mo-Mo – The Missouri Monster” which is released on September 20th. We dive into the film, the Harrison’s story and the ramifications of the event almost 50 years later. We also touch on the upcoming releases for SMT next year, including On the Trail of UFO’s, Mothman Legacy and the Mark of the Bell Witch.

We also enjoy the ambience of Seth’s office as we are joined by the chimes of a local clock. You can find all of Small Town Monsters Films here: The Facebook page is here too:

Email us at mysteriesandmonsters@gmail.com with any feedback, guest suggestions or if you’d like to appear.