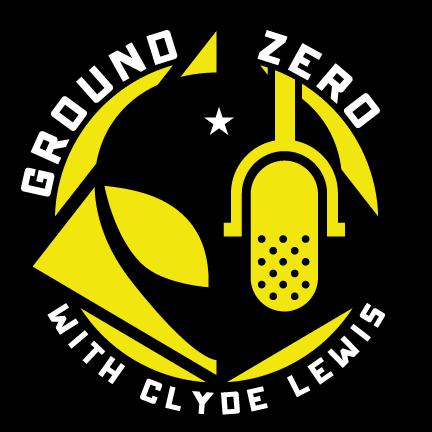 1/22/20: MY DRONE SLEEPS ALONE W/ ANDREW
The use of drones on American citizens for surveillance and even for execution is a terrifying idea and is certainly a new and important issue to discuss in this new decade. There have been several reports of these unmanned aerial vehicles associated with UFO sightings. Are we to believe that the government has been this efficient in silencing those who wish to uncover the mystery of these drones on U.S. soil? On tonight’s show, Clyde Lewis talks with AI and Robotic technician and drone pilot, Andrew, about MY DRONE SLEEPS ALONE.