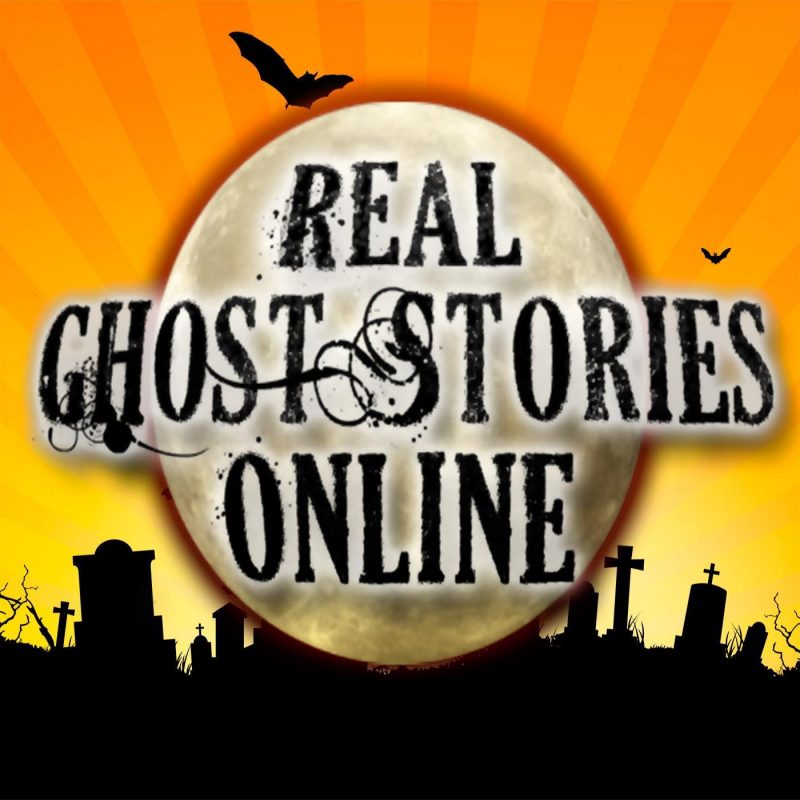 A DAILY paranormal podcast filled with real ghost stories of horror, told by real people. Stories that encompass all areas of the paranormal, supernatural, demonic, ghost investigations, haunted houses, possessions, shadow people, the unexplained and more. Some listeners describe our true ghost stories as "a podcast full of great spooky stories". Another listener writes "not the same old boring zombies, vampires, witches and werewolves! This is the best ghost story podcast out there", and another subscriber writes "combines the best parts of other ghost-story and paranormal podcasts and delivers a solid, spooky experience that is better than Coast to Coast AM, George Noorey or Art Bell". Subscribe to Real Ghost Stories Online today and don't miss an episode of our daily ghost podcast. Call in your real ghost stories anytime at 1-855-853-4802 - or write in through our website http://www.realghoststoriesonline.com.
If you have a real ghost story or supernatural event to report, please write into our show or call! Visit http://www.realghoststoriesonline.com or call-in your ghost story 24/7 at 1-855-853-4802.

Relationships are important. Trust in a relationship is important. When a relationship sours, most people will move on and the contact with the former friend will dissolve and the memories will fade. What happens when one person seeks to teach a former friend a “lesson” about their behavior through a curse? On today's episode of The Grave Talks, we hear of just that. Two feuding mothers with sons who are good friends. When the mothers decide that they should no longer be in contact, they pull their children’s contact away as well. One of the mothers goes as far as putting a demonic hex on the other in retaliation for her actions. The hex, not only reaches the mother but unintentionally the son as well. This is the story of a mothers curse, told to us by the man who was once the little boy in this story, Tony Ramirez.

Did the dark entity follow Tony to his aunt's house as he tried to escape the power of his mother's curse?What did Tony see through the window during a shocking flash of lightning?What did Tony’s mother see in their home when she spent the summer alone there?What did the local priest feel was haunting the house?How did Tony’s Mom get the curse lifted from her home?To listen to part two of our interview, you need to be a Grave Keeper (supporter of the show). You can do this by signing up on our Patreon Page here: http://www.patreon.com/thegravetalks