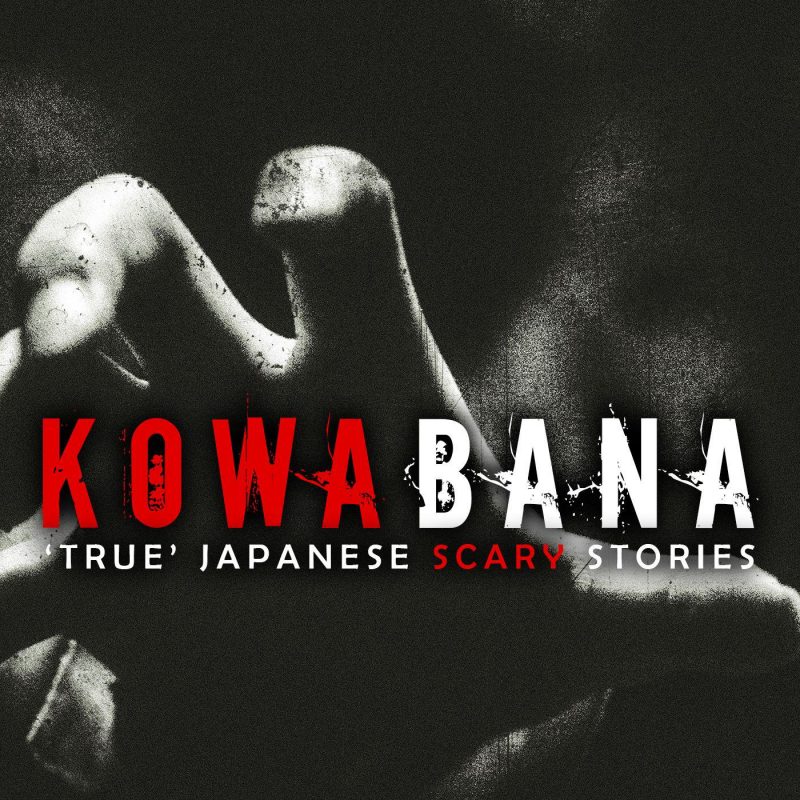 Kowabana: ‘True’ Japanese scary stories from around the internet

Each week on “Kowabana: ‘True’ Japanese scary stories from around the internet,” horror author and translator Tara A. Devlin presents a selection of Japanese horror, creepypastas and urban legends translated from the deepest, darkest parts of the web. Creepy ghosts and vengeful onryo, cursed technology and haunted shrines. Discover horror like only Japan knows how to deliver. Brand new and exclusive stories translated each week. Find out more at http://www.kowabana.net/

This week’s episode features three tales of supernatural delight. The first is Kunekune, a creepy urban legend that haunts the empty rice fields of Japan. What would you do if you saw a creature you weren’t supposed to see? The next features a young man recruited by a gang of exorcists, but what do they want from him? Lastly, a young lonely boy makes an imaginary friend, but is he really imaginary?

BGM thanks to Myuuji
Intro & Outro BGM thanks to Kevin MacLeod
Sound effects thanks to Free Sound and freeSFX
Licensed under Creative Commons: By Attribution 3.0 License