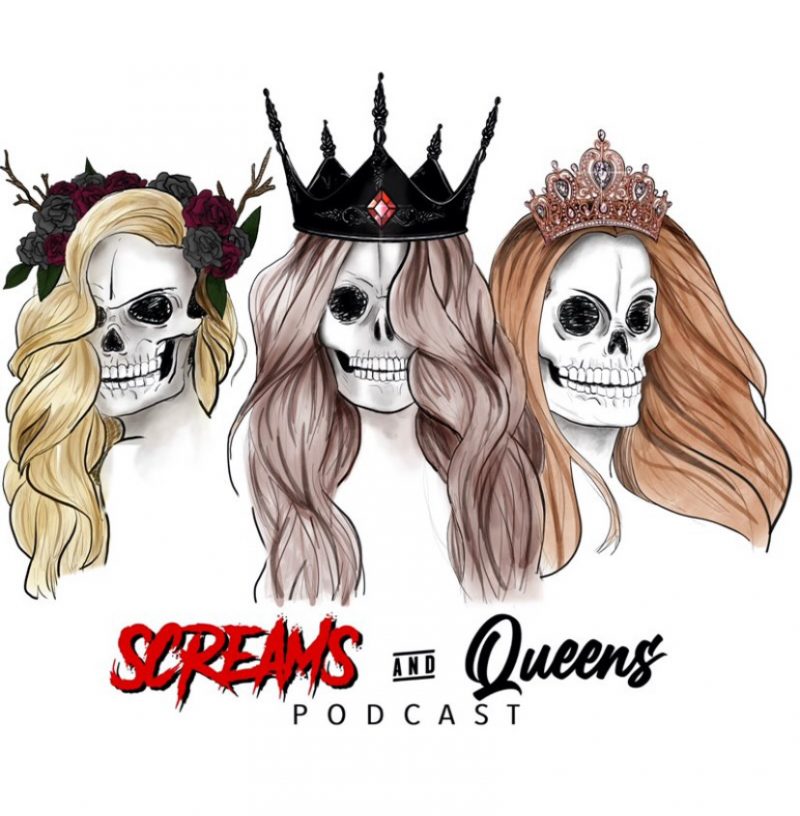 (Explicit) A podcast for all lovers of horror movies, novels, and true stories. Each week, we watch a horror movie with our scaredy cat co-host, and compare it to the true or fictional story that the movie is based upon.

In this episode, we watched the movie Jaws, and read Peter Benchley’s novel that inspired it. We discuss the comparisons of the novel and the movie, talk about the psychology behind our fear of sharks and the unknown.

Take action NOW by signing the petition to protect the ocean and its creatures.

“Why are we afraid of sharks? There’s a scientific explanation.” Elaina Zachos. National Geographic. 2019. (web)