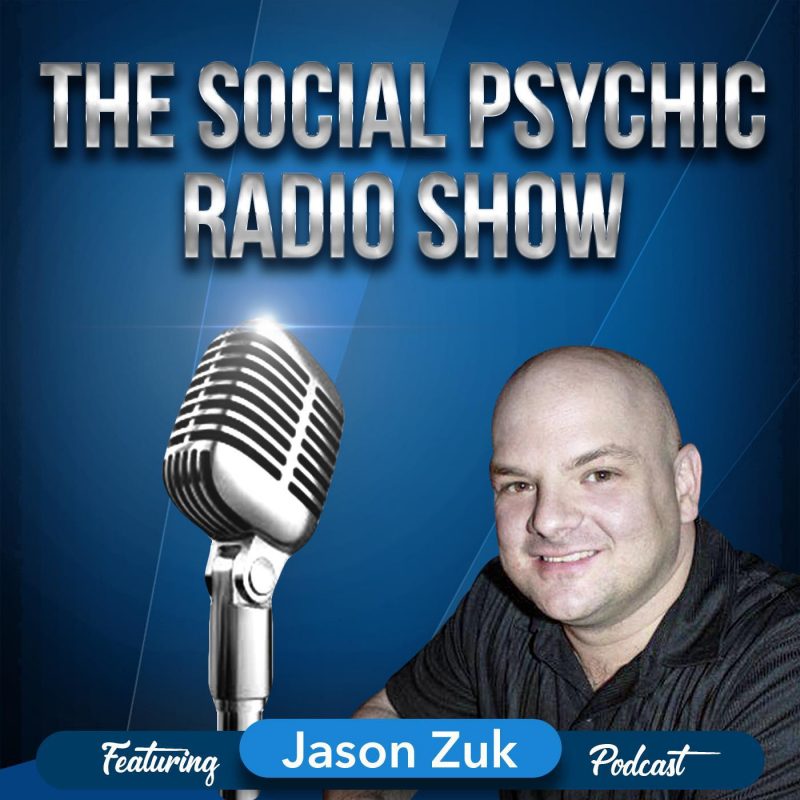 Jason will interview Special Guest Karen Noé, Psychic Medium, Healer & Author of We Consciousness: 33 Profound Truths for Inner and Outer Peace.   As a Hay House Author,  Noé brings forth Vital Guidance From Wayne Dyer and The WE Consciousness Guides.    As The Dyer Family Medium, Noé has brought Incontrovertible Messages From Wayne Dyer to Each of his Family Members, and He Continues To Offer Wisdom to Mankind.   Karen was a deep admirer of Dr. Wayne Dyer, a man whose teachings transformed her life.  She followed his wisdom to always ask “How May I Serve?” so that she could be a force for peace and love in the world.   A month later, as a Hay House Author, she had been booked to talk on life-after-death at Hay’s House’s “I Can Do It Conference in Orlando FL.”   She flew in a day early to attend a tribute to Dyer, along with members of his family.   As she walked back to her hotel, Karen spoke inwardly to Dyer and asked him to give her a sign if he could hear her.

The answers came in minutes…not just a direct response telling her she was already serving, but also a visual sign that highlighted the letters W…e.   Delighted with this contact, she thought initially that the W…e stood for Wayne.  But she was soon to discover it meant WE.   Dyer had opened the way for her to become a powerful conduit to deliver WE CONSCIOUSNESS: 33 Profound Truths for Inner and Outer Peace (Hay House, March 2018), an extraordinary collaboration with Dyer and a collective known as the WE Guides, including St. Francis of Assisi, bringing forth vital information for all of humanity on how we can achieve heaven on earth today.