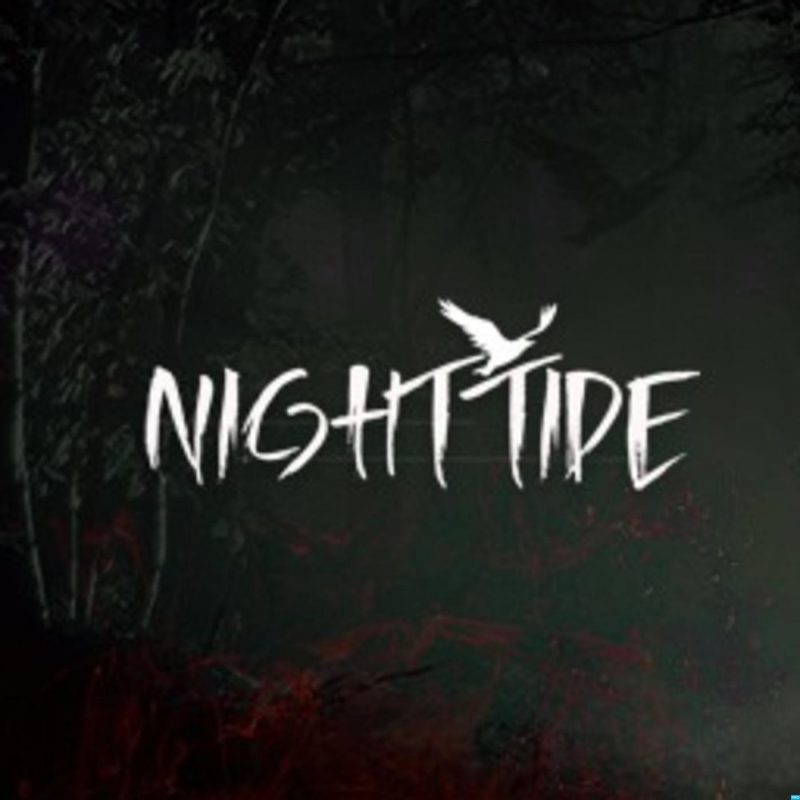 Nighttide – Tales of the Paranormal and Occult

Nighttide podcast explores tales of the paranormal and occult by using story telling to create a very vivid and living picture of the topic.
New episodes are released twice a month, posting every other Sunday.
You can also catch us every Friday at 10:00 pm EST on the ParaX Radio Network (www.paraxradionetwork.com).
Visit our website for articles, archives, and show schedule. https://nighttideradio.com

March 6, 2020 Nighttide - Tales of the Paranormal and Occult 0 Comments
Spread the love

For all of history, magic has often been employed by those in power, in attempts to secure political positions, admonish enemies, fuel war and its desired outcomes, and alter the state of countries and even entire civilizations. In some way or another, magic and the occult has been a force quietly at play in the shadows, used by those in power, and it always seems to play a role in the wars they so often try to bring about.