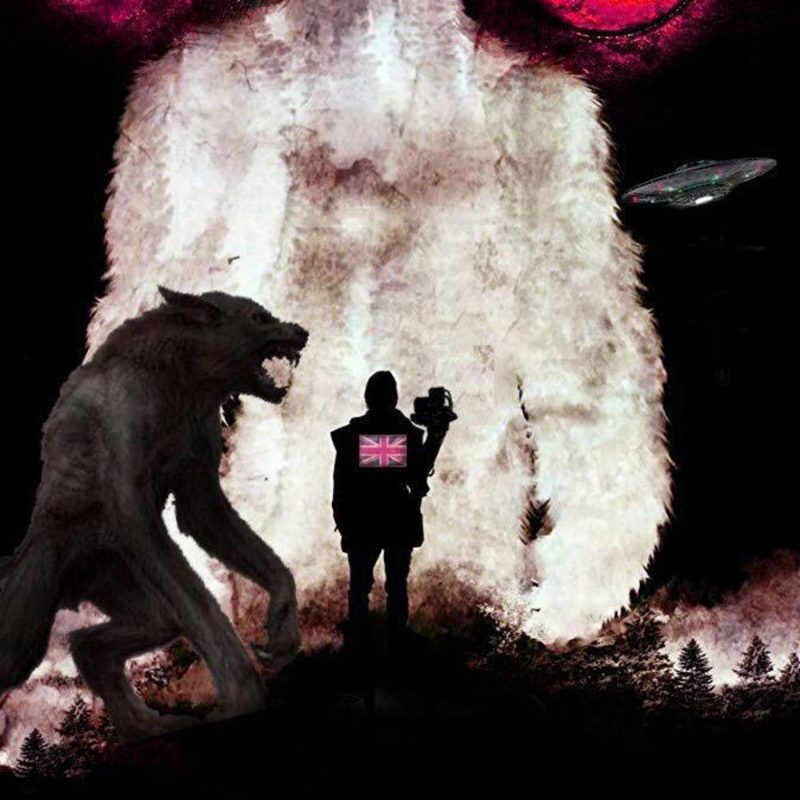 I saw IT through the car window. Shapeshifting Creatures & they were going to kill something!!

May 2, 2020 Bigfoot/Dogman/Unexplained 0 Comments
Spread the love

In 2003 I made friends with a man who was about 60 years old. He was easy to talk to and when he found out that I loved the paranormal he told me of an event that happened to him and girlfriend decades earlier. They had parked in the centre of a car park, late at night, in a place called Carrick’s Picnic Area near Blanchland. He was sitting with his eyes closed listening to the radio when his girlfriend said ‘Someone’s just looked in the window!’.

He looked out her window to see nothing but darkness and when he turned to look out of his window he saw a bald head rising up with a pale face looking straight at him. He instinctively pushed the door open and jumped out to chase off whoever it was. There was no-one there. He looked around the entire car park, and realized the only place someone could be was under the car, as no-one could run off from the centre of a car park so quickly………………….. A mysterious Bigfoot-like creature was spotted crossing an upstate highway half a mile from where a similar-looking beast was sighted 12 years ago, A driver was headed to Vermont at around at 10:10 p.m. Tuesday when he witnessed the 6-foot upright-walking ape stepping over a guardrail along Route 4 in Whitehall, said Paul Bartholomew, an investigator and author specializing in Sasquatch encounters. “He was stunned. His jaw just dropped open,” said Bartholomew. “But this is actually a very typical type of sighting.”

The witness described the creature to Bartholomew as black and hairy with two legs, wide shoulders and a small neck, he said. Sightings of Sasquatch crossing a road are the most common upstate and are usually reported in August and September, according to Bartholomew. “Whether it’s a migration I’m not sure. But there’s a real consistency with the reports. People will be driving at night — and they describe seeing the same thing,” he said. “A forest road is the most likely a place for a person to have the opportunity to see the creature.”

He looked underneath the car to see nothing there. He then realized that the face he had seen wasnt that of a regular human, he just thought it must have been human because what else would be looking in the car? I asked ‘So was it an alien that teleported away?’ He replied ‘I dont know what it was, I just know that no person could have gotten out of sight that quickly’