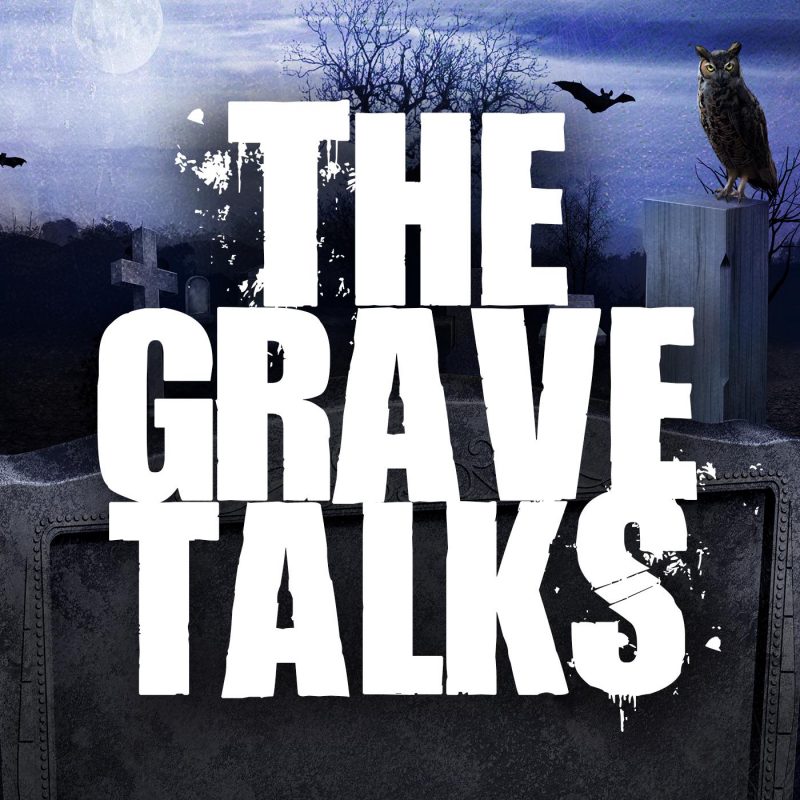 May 12, 2020 The Grave Talks | Haunted, Paranormal & Supernatural 0 Comments
Spread the love
Originally constructed in 1839, the haunted Eloise Asylum was designed to be a place of refuge for the souls that society didn’t want to see. The mentally ill, rejected, poor, sick, and those that didn’t fit the mold of being “normal” would call the Eloise Asylum home. Over the course of more than 100 years, the campus would grow to 75 buildings and house more than 8,000 patients at its peak. Eventually, the United States government would choose to massively defund care for the mentally ill and would result in the closing of the Elouise Asylum in the 1980s. It is at this time that the spirits of those who called Elouise home would find the silence a perfect platform to be heard again by the living.