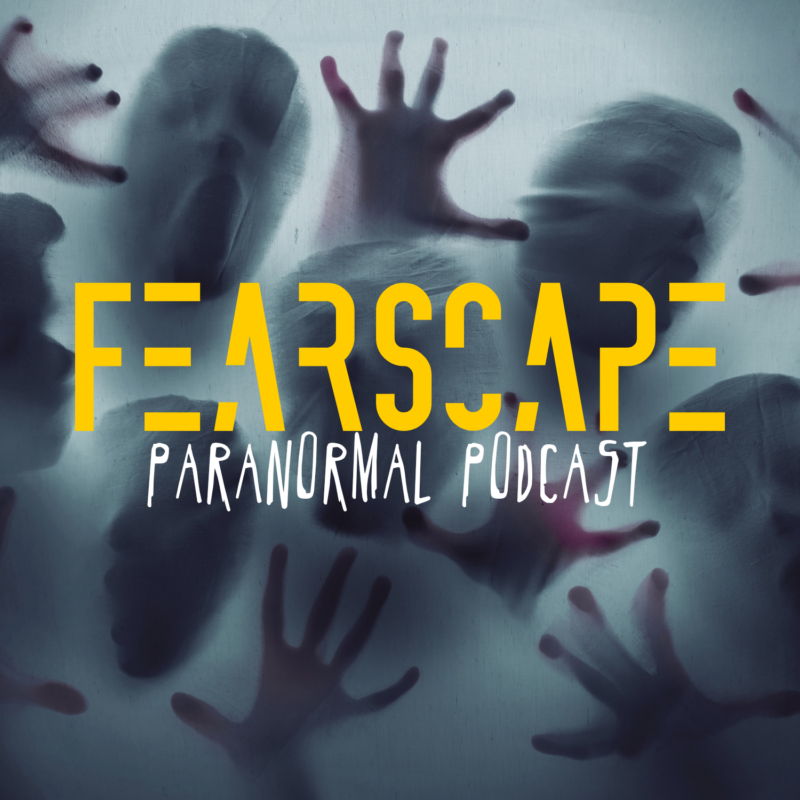 Welcome to FearScape! Your home for the paranormal, occult, weird, strange, and the scary! Join Josh and Stefan as they explore the unknown!

FearScape is back with a very special ALL-NEW EPISODE! The Spooky Crew is joined by the venerable T. Allen Greenfield for Part Two of their interview with him. Greenfield is a renowned UFOlogist, Occultist, and Author. He is known for his work in the field of the occult and UFOlogy, his incredible appearance on the docu-series Hellier, and his book, The Complete Secret Cipher of the UFOnauts! This is a book that Josh and Stefan have learned a great deal from. Join them in part one of this interview with AG as they discuss his book, his thoughts on Hellier, theories on UTs and ETs, his friendships with the likes of John Keel (The Mothman Prophecies), Gray Barker (Silver Bridge & They Knew Too Much About Flying Saucers), and Jim Moseley (Saucer News)! The boys also find that Allen has the same strange sense of humor as them and have one hell of a time! Do not miss PART TWO! This week’s Listener Story comes from a woman from California and is portrayed by actress, Kirsten Kellersberger. Tune in now and make sure to hold those blankets extra tight as Stefan & Josh take you deep into… the FearScape!