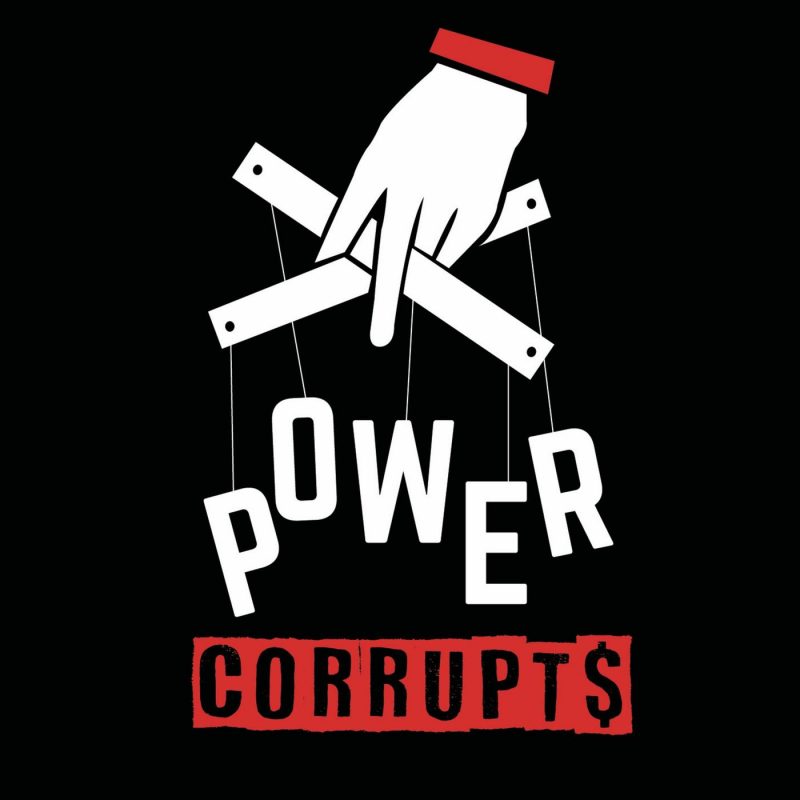 From Dictator to Demigod

Why do dictators and despots create outlandish myths about themselves? Why spread lies claiming that you’ve written 18,000 books or that you personally invented hamburgers? Why waste millions on a golden statue of yourself that rotates to face the sun? It turns out there’s a method to their madness. In this episode, we examine some of the weirdest and most brutal dictators on the planet to understand the three step playbook for how despots across the globe try to transform themselves from flawed tyrants into seemingly flawless demigods with a cult of personality.