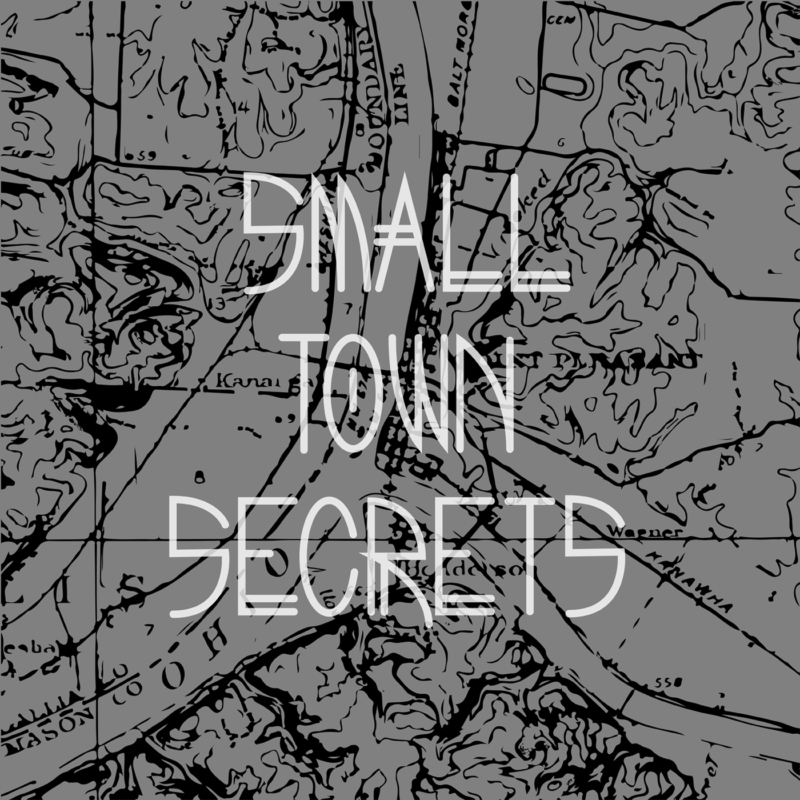 The town of Estes Park is a quaint place with a population of 6,352.The small town that is tucked up high on a mountain was a place for members of the Arapaho tribe to gather and spend time during the summer.It was named after early settlerJoel Estes. In 1903 a road was constructed from nearby Loveland up to Estes Park.With the help of Freelan Oscar (F.O.) Stanley, Stanley Steamers the town was able to modernize very quickly.In 1909 Mr. Stanley would build the now famed Stanley Hotel.A hotel that now has the reputation of being one of the most haunted hotels in the country.Just ask Stephen King.

WikiPedia article about The Stanley Hotel

Spirits of the Stanley

Located where the deserts of the west end and hte lush forest of the east begins lies Austin Texas.After Texas won its independence from Mexico it shortly became its own country.The vice president of Texas Mirabeau Lamar requested that the capital city was changed form Houston to what was then called Waterloo.Waterloo lay on a crossroads with better trade routes.Waterloo’s name was changed to Austin after the “Father of Texas” Stephen F. Austin, the Repubic’s first Secretary of State.On December 20th, 1886 cattle baron Jesse Driskill would open the Driskill Hotel in Austin.Colonel Driskill would die of a stoke in 1890, some say he never left.