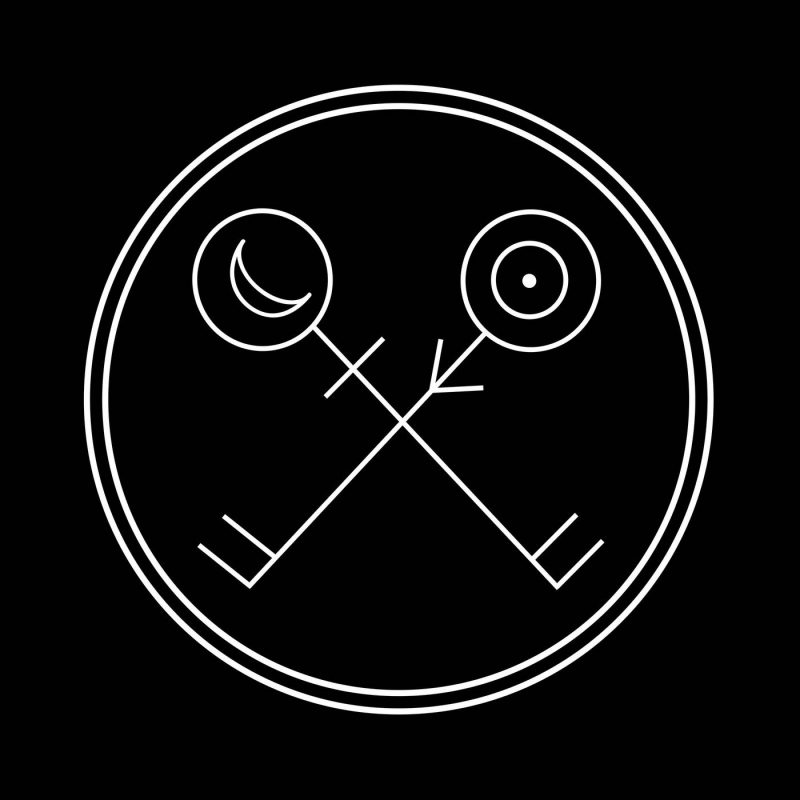 Hosts Dan and Scarlet present an astrological and Tarot forecast for the week ahead, followed by interviews and discussions related to spirituality, the paranormal, and the occult.

(Discussion begins at 24:30) Dan and Scarlet open the episode with and astrology and Tarot forecast for the week of September 23, 2019, to September 29, 2019, followed by part two in this THREE part series of Astrology 101.  Dan and Scarlet begin with a quick review of part one (make sure to listen to this one first!), and then go right into the explanation of what a chart actually is.  After laying out the chart itself, the hosts cover the basics of the twelve houses, how the houses exist in the whole sign house system, how the houses rotate and shift throughout the day, what the symbolism of the twelve houses are, plus how to get meaning of planets in signs+houses.  This is slightly more advanced than part one, but we’re sure you’re going to love it! If you loved this episode, you can get episode extensions and other bonus content by becoming a Patron on Patreon!  For as little as five bucks a month, you get a lot of extra content and you get to support the hosts as they build up a bigger, better show and brand!  To join, just check out patreon.com/cosmickeys !