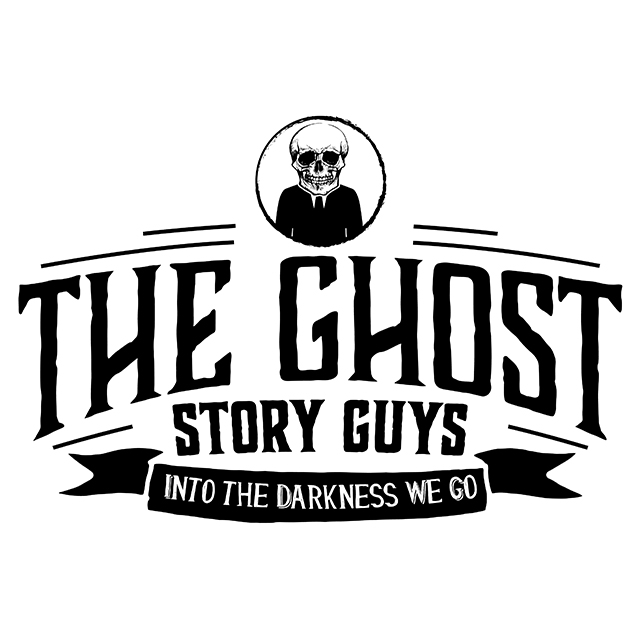 Episode 30: The Thing in the Woods

April 3, 2018 The Ghost Story Guys Comments Off on Episode 30: The Thing in the Woods
Spread the love

On this episode we dive into a topic new to both of us – that of strange staircases allegedly found in US national parks. From there we try to ruin your summer camping plans with a raft of paranormal stories from the forests of North America.

Also on this episode – Brennan gets to use his Reading Rainbow voice, there’s a whole lot of dream talk, and the guys manage to creep themselves out.

Research on this episode by Luke Greensmith

Grab yourself some Ghost Story Guys merch at our Red Bubble store. Don’t forget to let us know you bought something and we’ll send you some stickers as a thank you.

Our sponsor for this episode is Sudio headphones. Use the coupon code GHOSTSTORYGUYS at checkout for 15% off your purchase: https://goo.gl/L2eRdo

Music on this episode:

“Radio”, “1977”, and “Glass Ocean” are used with permission, all other music is licensed through Epidemic Sound.

Pins and signed copies of our books can be purchased via e-mail and Big Cartel.