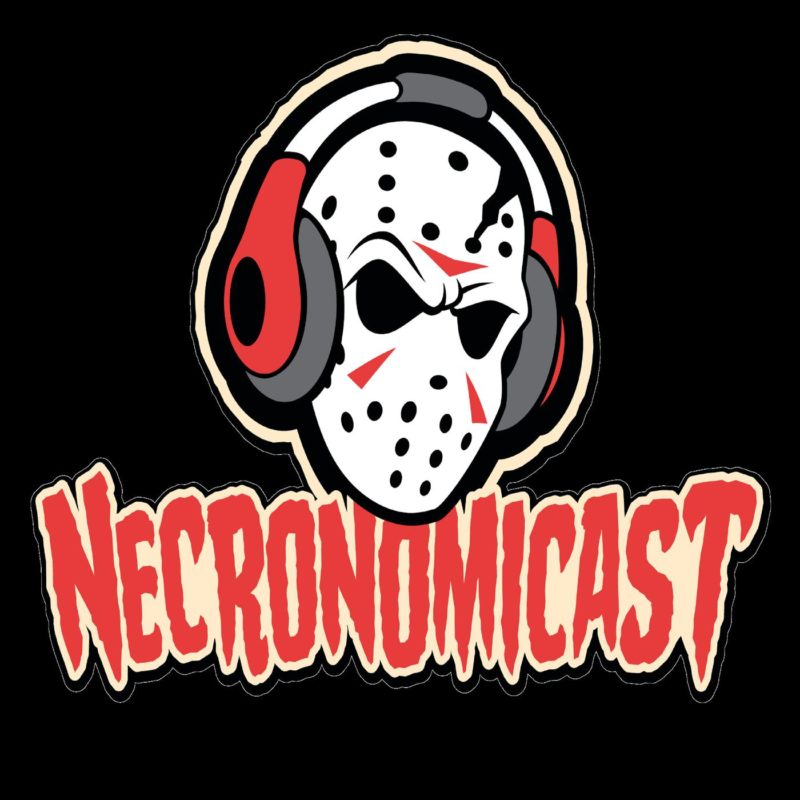 October 17, 2019 Necronomicast Comments Off on Episode 168 – Halloween in a Box
Spread the love

Director/producer Rob Caprilozzi joins Brian and Doug for a firsthand behind the scenes discussion of his brand new documentary “Halloween in a Box”.   It is a wonderful look back at the Halloween costume companies Ben Cooper, Collegeville, and Halco.

These costume companies were a Halloween institution dating back to the 1930s. But in 1982, at the height of their popularity, the first case of domestic terrorism shook the U.S. in the form of the Chicago Tylenol murders and threatened to cancel Halloween forever. In an effort to save the holiday, the costume giants, although rivals in business, were forced to come together and unify or trick-or-treating would become extinct.

“Halloween in a Box” centers around the history and evolution of these Halloween costumes and explores the companies that brought dressing up on All Hallows Eve to the masses.

“Halloween in a Box” is available to stream on Amazon, Google Play, and YouTube Movies.