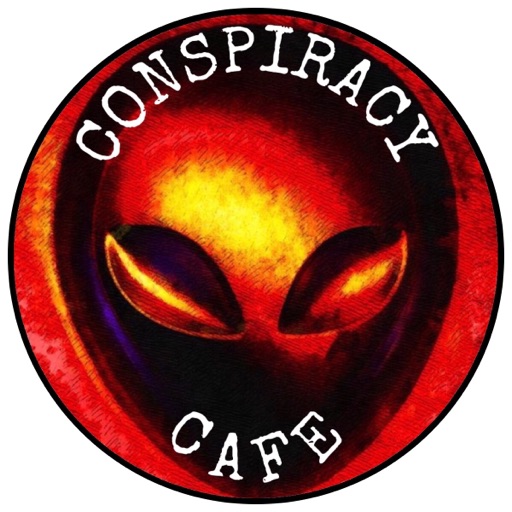 A podcast where I talk about conspiracies, aliens, UFO’s, true crime, the paranormal, and any other weird shit that pops into my head. No filter. Not politically correct. A little funny. Enjoy!

What’s up, everybody?? Welcome to Conspiracy Cafe. During World War II one of the lesser known atrocities of the 20th century was committed by the Imperial Japanese Army. Vile experiments on humans were conducted by the unit in preparation for germ warfare. Deliberately infected with plague, anthrax, cholera, and other pathogens, an estimated 3,000 of enemy soldiers and civilians were used as guinea pigs. Some of the more horrific experiments included vivisection without anesthesia and pressure chambers to see how much a human could take before their eyes popped out. All of the prisoners, which included men, women, and children, were murdered in the name of research. This division of the Japanese Army was known as Unit 731. Join Mandy and myself as we discuss some of these barbaric experiments on episode 16. Enjoy!