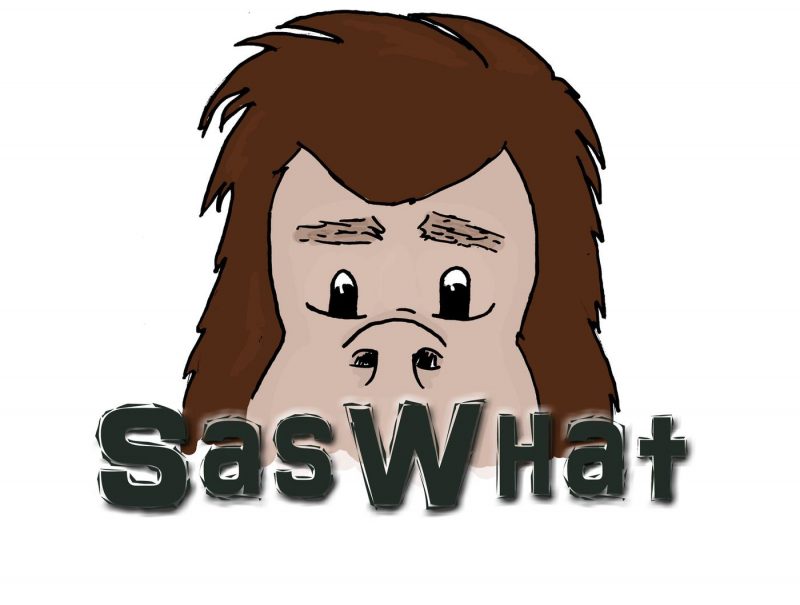 SasWhat: A Podcast about Bigfoot

A podcast about Bigfoot from the glorious state of Ohio.

February 8, 2017 SasWhat: A Podcast about Bigfoot 0 Comments
Spread the love

SasWhat has awesome listeners, and this episode is proof. Mark and Andy read and respond to some pretty cool letters from the mailbag.

But first they cover an eclectic assortment of news items, and announce an upcoming series of episodes called SASWHAT NATION, a state-by-state examination of the Bigfoot phenomenon. First up will be Alabama. Got an Alabama Sasquatch story? Send it to us at saswhatmail@gmail.com or DM us on Facebook.

The second half of the show is a portion of the Small Town Monsters Facebook Live Kickstarter Launch Party that was broadcast on 97.1 FM–Wadsworth Community Radio. Andy and Mark joined Seth Breedlove, Brandon Dalo, and WCR’s Tom Stugmyer to take questions about “Mothman of Point Pleasant” and “Invasion on Chestnut Ridge.” A good time was had by all!

iTunes and Stitcher too…