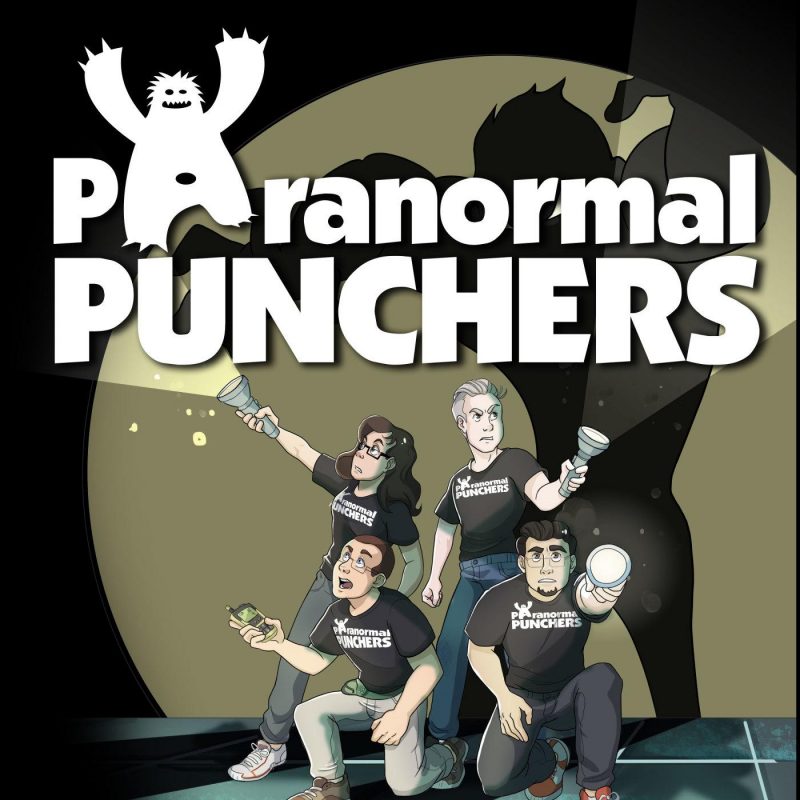 During the span of three years in the late 1970’s, there were reports of poltergeist activity that took place at 284 Green Street Brimsdown, Enfield, England that terrified the Hodgson family. It is one of the most recognized cases of paranormal activity in the world, and for several years, the haunting held the nation spellbound, even spawning multiple TV shows, books, and films, including The Conjuring 2. The haunting was investigated by Maurice Grosse and Guy Playfair, both members of the Society for Psychical Research, who were convinced by the evidence which they encountered during their thirteen month long investigation.

More than 30 people witnessed the strange incidents occurring inside the Hodgson home, including furniture moving on its own, matches lighting themselves, knocking on the walls, legos and marbles dropping from the ceiling, apparitions, and even excrement appearing in inappropriate places. Janet Hodgson, the young 11-year old daughter, appeared to be possessed, often going into violent trances, levitating across the room, and even speaking in a deep male voice for hours at a time, that revealed itself to be Bill Watkins who had passed away in the home.

What haunted the Hodgson family? Was it a poltergeist, or something more sinister? Join us on episode 87 to hear more!