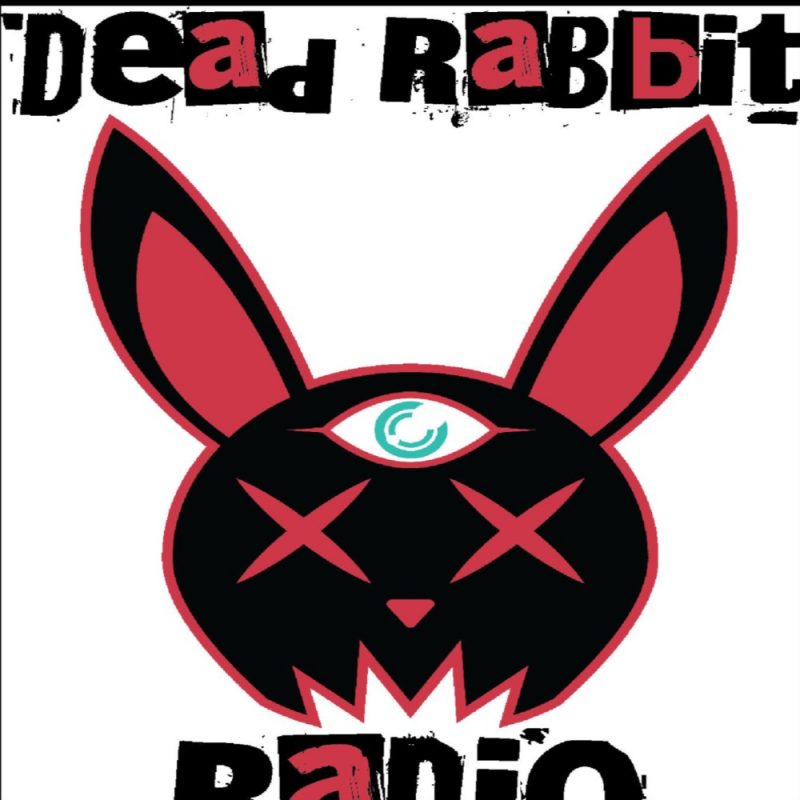 EP 46 – Are We The First Civilization?

Today we look at the theory that humans were not the first civilization on Earth and visit Circleville, Ohio to do a little light reading.

The planet has been around for billions of years. And we have been around for only 100,000 years. So what happened in between? We’re there other races that evolved to a stone using culture? Was there even past societies that rivaled our own? Anything over a million years would be impossible to find proof of. So is it possible that this planet is our soggy seconds?

Then we travel to Circleville, Ohio where a series of letters tormented a woman for nearly 20 years. Some even think the letter writer killed her husband. And he/she definitely tried to kill her. But when “Unsolved Mysteries” gets involved, they also fall into the letter writer’s crosshairs.

Was There a Civilization On Earth Before Humans?