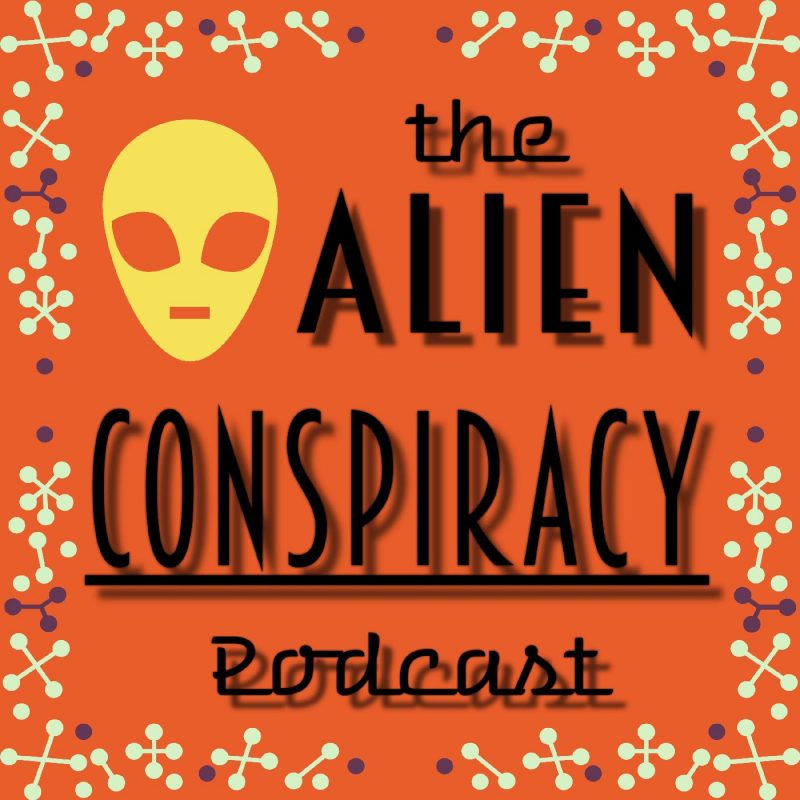 This time Mr. Ruppelt discusses the classic case of Kenneth Arnold and other related sightings of the 1947 UFO flap. He also gives behind the scene details on the Maury Island Mystery.

A summary of the Arnold sighting from Wikipedia:

“The Kenneth Arnold UFO sighting occurred on June 24, 1947, when private pilot Kenneth Arnold claimed that he saw a string of nine, shiny unidentified flying objects flying past Mount Rainier at speeds that Arnold estimated at a minimum of 1,200 miles an hour (1,932 km/hr). This was the first post-War sighting in the United States that garnered nationwide news coverage and is credited with being the first of the modern era of UFO sightings, including numerous reported sightings over the next two to three weeks. Arnold’s description of the objects also led to the press quickly coining the terms flying saucer and flying disc as popular descriptive terms for UFOs.”

“The Maury Island Incident, June 21 1947, refers to claims made by Fred Crisman and Harold Dahl of falling debris and threats by men in black following sightings of unidentified flying objects in the sky over Maury Island in Puget Sound.”

It may be worth checking out the wiki pages on these incidents, and others mentioned in the chapter. To protect the identity of people involved, Ruppelt changed some of the names.

Follow the show on Twitter @alineconpod! Also listen to the end of the show for our new email address, which I don’t want to post here because I don’t want to get tons of spam. Questions? Comments? A sighting of your own that you would like to share? Send us an email and let us know.