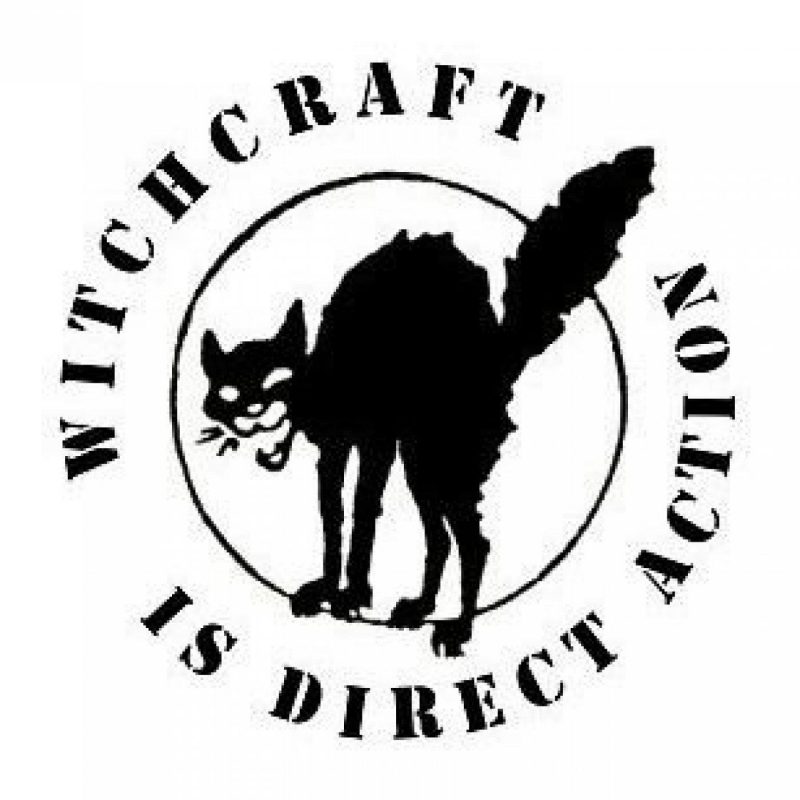 The First Great Plains Drone Flap existed between November 2019 and January 2020. The numerous government acronym agencies couldn’t explain it much less claim responsibility. The few people in rural Eastern Colorado and Western Nebraska that saw the full phenomenon said it was harmless and there was no know physical contact; only visible conformation.  Who were the drone operators, why did they drift eastward, what were they looking for, where did they go, and who funded them?

Matthew and Chuck from Liquid Flannel and Farm League joined to figure it out.