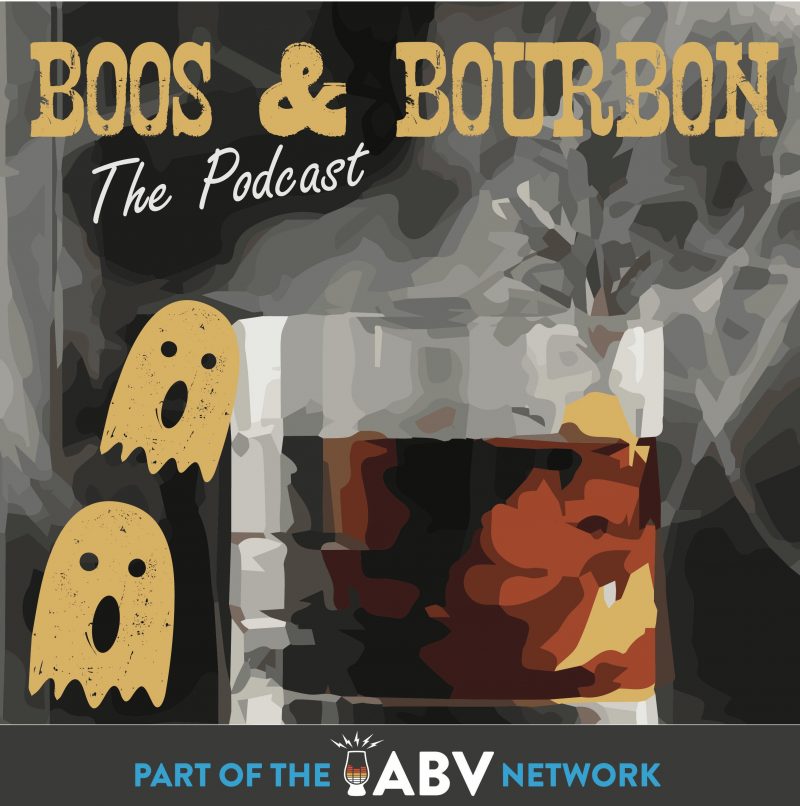 (Explicit) Have you ever been fascinated by the paranormal and want to hear about encounters that have happened throughout history? Need a drink to help calm those nerves after hearing some scary stories? Well you're in luck because the co-hosts Kim Moser and & Jen Taylor will be drinking and reviewing some of their favorite bourbon whiskies throughout every show. Join them weekly for a hilarious new round of questions in their favorite game "Would You Rather?" You will hear from special guests and also stories from you, the listeners. They invite you to write in and share your own paranormal encounters or whiskey tales, so be sure to tune in and hear your stories featured on the show.

Jen and Kim released this episode 12 days before Christmas, so instead of the traditional Partridge in a Pear Tree, they give you 12 days of Ghostly Pets. Starting it all off on the first day of Christmas, Kim’s cousin gave her a dog named Spot who after his death reappeared as a hologram to multiple people. They cover the stories of a ghost bear in a London Tower and a slurry of ghost horses at a busy intersection of Chicago. The ladies uncover the true meaning of Christmas, which is giving… Giving Kim a heart attack with Jen’s would you rather question. The ladies sip on Winter Wonderland Egg Nog Cocktails with Benchmark bourbon. Recipe below: