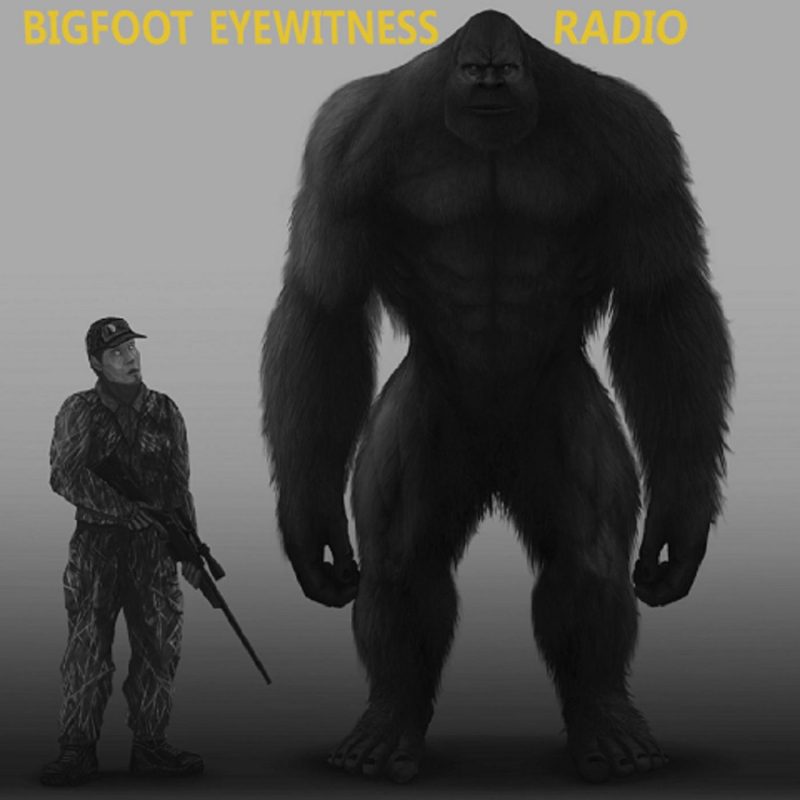 They're known by many names; Bigfoot, Sasquatch, Yowie, Yeti, Almas and the list goes on. For centuries, eyewitnesses have reported seeing them in forests all over the world.
You might wonder what's it like to have an encounter with a Sasquatch. Well, listen to the show and you'll hear eyewitnesses tell you what it was like for them when they encountered a Sasquatch.

Tonight’s guest, Michael Cook, grew up in Southeastern Kentucky. That area is referred to, by locals, as the deep, dark hills of Kentucky, because of the thick, huge forests found in that area.

When Michael was growing up, he thought people who believed in Sasquatch were crazy. He thought the possibility of their existence was a joke. That all changed one day when he decided to go fishing, instead of going to school.

What happened to Michael that day? You’ll have to tune in, to find out!