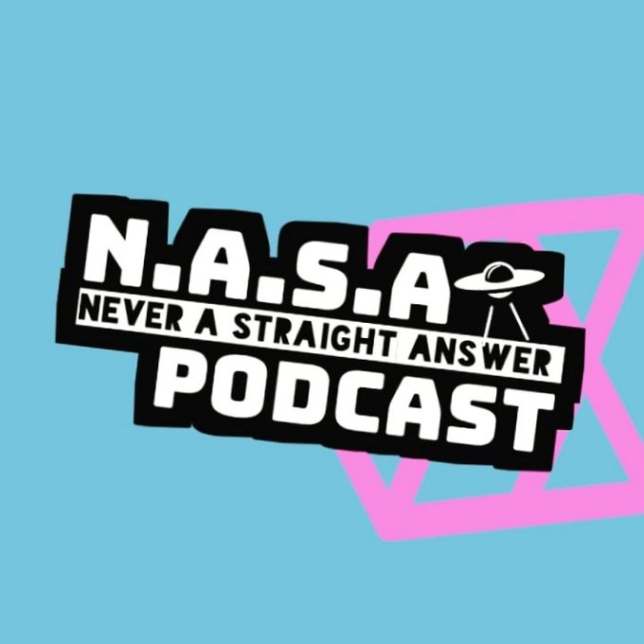 (Explicit)☆☆☆☆☆ Never a straight answer is a weekly podcast about the strange and the random. Weekly news, mysteries and conspiracy theories. Never a straight answer N.A.S.A looks at the wired world of the internet, world history, Funny and interesting facts, science theory and much much more. Recorded live from Manchester, United kingdom

August 16, 2020 never a straight answer Comments Off on 96# 1984 an Orwellian dystopian future | Big Brother is watching
Spread the love

This week we talk Big brother and honesty through paranoia

To most people when you say Big Brother their minds will automatically jump to the popular TV show, that’s seen success across the globe and has sparked debate over the occasional water cooler.

The shows idea is simple a group of people living together under constant CCTV observation. Eating, sleeping, and even fucking.

Unlike the Movie the Truman show where Truman is unaware of his viewers and watchful eye of the show’s creator Christof, the creator of the show, is, ultimately, the God of the world Truman lives in the big brother contestants signed up willingly where Truman was an unwilling participant. Where on the reality show Big Brother actively controls contestants making them jump through hoops in order to have luxury’s such as a decent meal.

BUT many of you may not know the ideas and concepts highlighted throughout the show BIG brother and by extinction the Truman show are a lot closer to home than you might realise.

Get in touch! Have a question for us or a comment or suggestion you can email us

Send in a voice message: https://anchor.fm/neverastraightanswer/message